What Does McCarthy Leaving Mean For Ipswich? 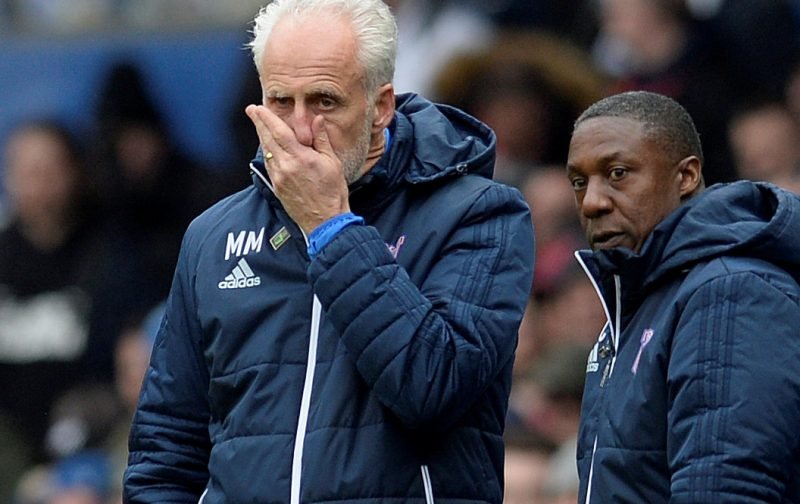 Mick McCarthy has left Ipswich Town following the club’s 1-0 win over Barnsley on Wednesday night. You’ll no doubt already know this but due to our facelift, you won’t have read my take on it.

Mick had been set to leave the club at the end of the season but after a meeting with club owner, the mythical Marcus Evans, it has been decided that his contract and that of assistant Terry Connor, will be cut short.

This is what he had to say to his former club’s official website.

“I spoke with Marcus at the weekend and we agreed that it was in the best interests for me, the players and the Club that I move on now, I said I would see the season out but it’s been a new experience and it’s not one I have been enjoying to be honest.

“I have continued to do my job to the best of my ability but there is something missing and I’m not comfortable with that.

“I have had a great time here and worked with some great people and to all those who have given me wonderful support over the last five and a half years – and there are many – I want to put on record my personal thanks.

“The players here can look forward to a new challenge with whoever comes in and I want to wish them, the staff and the Club the best of fortunes.

“I’ll also be looking forward to a new challenge elsewhere. I’ve still got a lot of football in me.”

Mick has done a decent job at our bitter rivals. He’s had little finance to work with and famously took Ipswich to the play-offs, where they were beaten by Norwich, having spent about £10k that season.

He is a vastly experienced manager who I fully expect to reappear in the Championship next season. He’s always made me chuckle at his apparent bitterness between the finances of our respective clubs but he does also have a dry wit that raises a smile too.

There have been many great moments with Mick, as far as Norwich City are concerned, but I think my favourite has to be the most recent when his men took the lead in the 89th minute at Carrow Road.

He leapt onto the pitch, punching the air and aimed a few expletives in the direction of his own fans only for the smile to be wiped off his face four minutes later when Timm Klose equalised.

The Radio Suffolk commentary “Oh no, how awful. When will they ever beat them? Look at Mick McCarthy’s face…” was absolutely priceless.

Mick McCarthy never beat Norwich in his six years as Ipswich manager and he never finished above them either, so I guess we have a lot to thank him for.

McCarthy was forced out of the club by a contingent of Blues fans that bemoaned his “direct” playing style and moaned about everything they saw him do. That’s why he was telling them to “Fu@K Off” at Carrow Road in the 89th minute. What the fans are really full of though, is apathy. There’s a lot of it around in Ipswich and that’s why the attendances are hovering around the 13,000 mark for most matches these days.

The long ball game played by McCarthy and a lack of investment of any kind has brought the club to it’s knees, something that Marcus Evans knows and that’s why he’s lowered the price of season tickets and fired Mick. Who they get in next will be crucial, because I always got the feeling that Mick was helping Ipswich punch well above their weight.

If they get the wrong man in, League One could beckon.

Jim Magilton’s former assistant, Bryan Klug, current head of coaching and player development, will take charge until the end of the season.