Cantwell’s Return, McLean Is The Complete Midfielder And Norwich Are Solid Even After The Pandemic 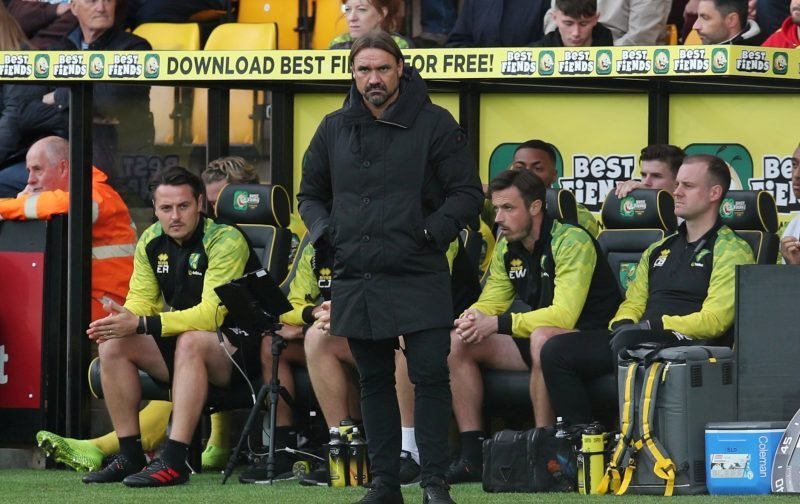 Todd Cantwell is set to return to the Norwich City squad tomorrow when the Canaries take on West Ham at Carrow Road in a game that could seal their relegation. From the Premier League.

Defeat at the hands of the Hammers would see Norwich relegated, which, let’s be honest, has looked likely since about January. The desperately poor performances since football’s re-start are what sting the most for me though.

Non-Norwich supporting work colleagues and mates have long since given up taking the mickey out of me and my team because, well, we’re already dead.

Anyway, getting back to this game, Daniel Farke, while speaking at his pre-match video presser said that Cantwell could play for “20 or 30 minutes” if needed, so I imagine we can count on doing without him. Why bother taking the risk of making it worse for a game that is largely meaningless, at least to Norwich. The Hammers are still fighting to stay up though, so I assume they will be right up for this one. It’s more likely that Todd will be fully fit for Chelsea according to Farke.

Kenny McLean is also a slight doubt after taking a knock to his knee, otherwise, everyone else is available other than the long-term absentees, Zimmermann, Hanley, Byram and Leitner.

Talking of Kenny McLean, the City boss spoke about him in glowing terms, which probably explains his regular spot in the team.

“Kenny is unbelievably important as an all round, versatile player. He is the most complete player we have in midfield. He has great endurance and has the best headers, defensively and offensively. He’s pacey and aggressive, as well as capable to pass the ball.

“He’s also a great lad, important in the dressing room. He’s never scared to encourage the young players or give them a strict word in a positve way.”

That explains that then.

There was also a word on the summer and that even despite the pandemic, the club are in a good place financially.

“I’m sure there will still be crazy money moves for teams in the summer, but maybe not as much as in recent years because of the pandemic. For us, we’re solid even after the pandemic.”

“Our new signings have unbelievable potential, but they can’t replace our current players straight away.

“You need to bring fresh blood in while keeping quality players and personalities. I don’t expect too much business in the summer.”