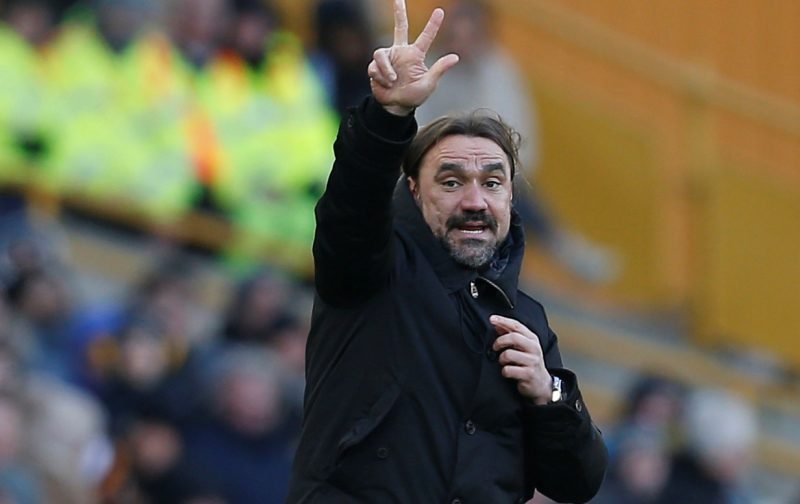 Cardiff City are up next followed a break of a whole seven days, I know unbelievable eh?!

It seems so long since the players have had a week off between games, doesn’t it? The schedule has been punishing so I imagine they’ll look forward to this small respite until the trip to Watford on Boxing Day.

As usual, Daniel Farke spoke to the media ahead of what looks like a stern test against Cardiff, via video press conference and as usual, Vital Norwich forum stalwart, FC Bears was watching. Here’s his take on what was discussed…

No new injury news, thank goodness. Everyone who was involved in the last game is available for Cardiff. Good news on Lukas Rupp who returned to team training on Thursday. He could make it into the squad.

🗣 DF: Some good news on Lukas Rupp. He returned to team training yesterday. He's been out for four weeks but could be involved in the squad tomorrow.#NCFC pic.twitter.com/PHNY3hC3Ag

There are still a few games to play until January. Let’s see how the situation is then. Good news with Xavi Quintilla as he’s back in individual training and can return to team training on Tuesday.

DF says Emi Buendia is fully committed to the Canary cause.

We don’t rely on one player. Many of ours are in red hot form and Emi is one of them. He’s fully focused. It’s important that we let him recover between games, but the spotlight isn’t just on him.

🗣 DF: Tim Krul isn't available. We were sure he would be ready for the Cardiff game but he's still symptomatic. 98% of his body is ready to go but it doesn't make sense to take a risk when he's not comfortable.#NCFC pic.twitter.com/dXSH7qr36j

Krul trained on the pitch for first time and complained of issues. He most likely back for Watford.

Dowell was exhausted after Wednesday’s second half appearance at Reading. Dowell and Cantwell are both ready but we have to be careful with them.

Hernandez, Idah and Placheta are still a while away from returning.

We are more attractive for several players in January now than other clubs were for our players in September. I’m not concerned at all.

So will dowell start and get 50 minutes or will he come on again for a short period?

I think I’d go with Cantwell for Stiepermann, that I am sure of. Josh Martin looked tired so I’d maybe drop him and give him a break.

DF says he and the team know how good Cardiff are at set pieces, especially Sean Morrison.

So hopefully we won’t be conceding from one of those tomorrow.

No mention of Ben Gibson. I thought he was only going to be out for a couple of weeks but maybe he has a longer term injury? Fingers crossed that isn’t the case.

So maybe I would go:

This will be a tough game against a very organised team. Neil Harris knows how to set up a team and he places a lot of effort to make sure that set-pieces are a threat, whoever he is managing. Harry Wilson (on-loan from Liverpool) is a key player for the Bluebirds and he takes a decent free-kick. It seems to me that not conceding fouls in the area around our penalty area is going to be crucial if we are going to limit this threat against the team with the most goals from set pieces, so far, this season.