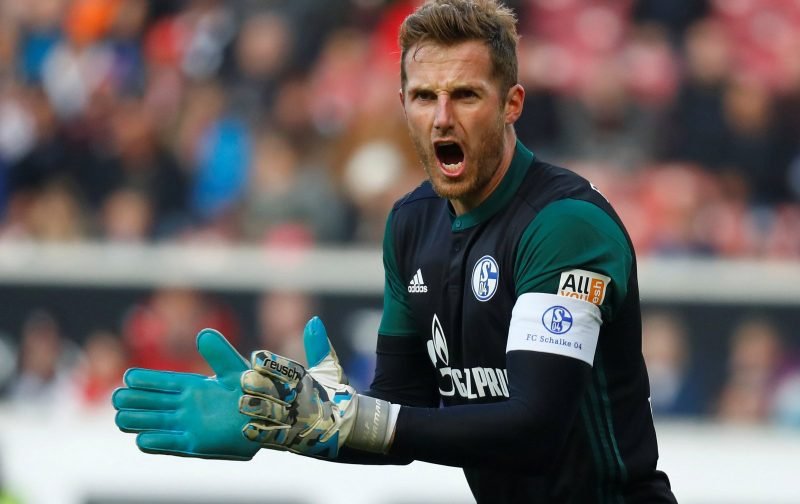 Ralf Fahrmann’s Norwich City loan could be set to end prematurely, according to online reports.

The former Schalke number one moved to Norfolk in the summer, seemingly expecting to be the  Canaries’ first choice goalkeeper but he has been unable to shift Tim Krul who has had an excellent season to date.

Norwegian newspaper ‘Aftenposten’ are reporting that Ralf has already been in discussions about a move to SK Brann in Norway. The Norwegian season starts in April and this report states that Fahrmann has been given consent by Norwich to arrange a new club, although whether it’s another loan or permanent is not clear. Considering that Fahrmann has such a big reputation in his home country and was thought by many to be an option for the German World Cup squad in 2018, I’d be surprised if this was permanent. Ralf is also under contract at Schalke until 2023.

If your German is good or you don’t mind a bit of Google Translate, you can read more here on German site fussballeck.com.

Speaking at Colney on Tuesday, Daniel Farke had this to say about Ralf:

City were reported to have paid a €3m loan fee to secure his services last summer as well as covering all his salary, that’s pretty big money for a player who has made just three appearances all season. To be fair, whenever Krul has been injured, so too was Fahrmann with Michael McGovern standing in on those occasions, even saving a penalty in the 1-5 mauling by Aston Villa.