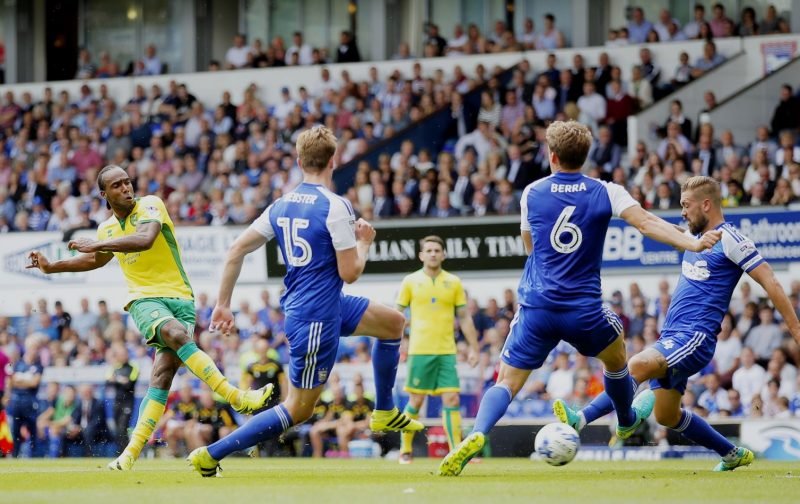 Ipswich Town are reportedly looking to make the loan signing of a striker before Friday’s transfer deadline and believe it or not, one of their targets was Cameron Jerome.

Jerome was a constant thorn in the Tractor Boys’ side during his three and a half years as a Norwich player and he scored in the Playoff Semi-Final between the two teams in 2015, getting the crucial third goal in the 3-1 home leg that ended any chance the Blues had of getting to Wembley. 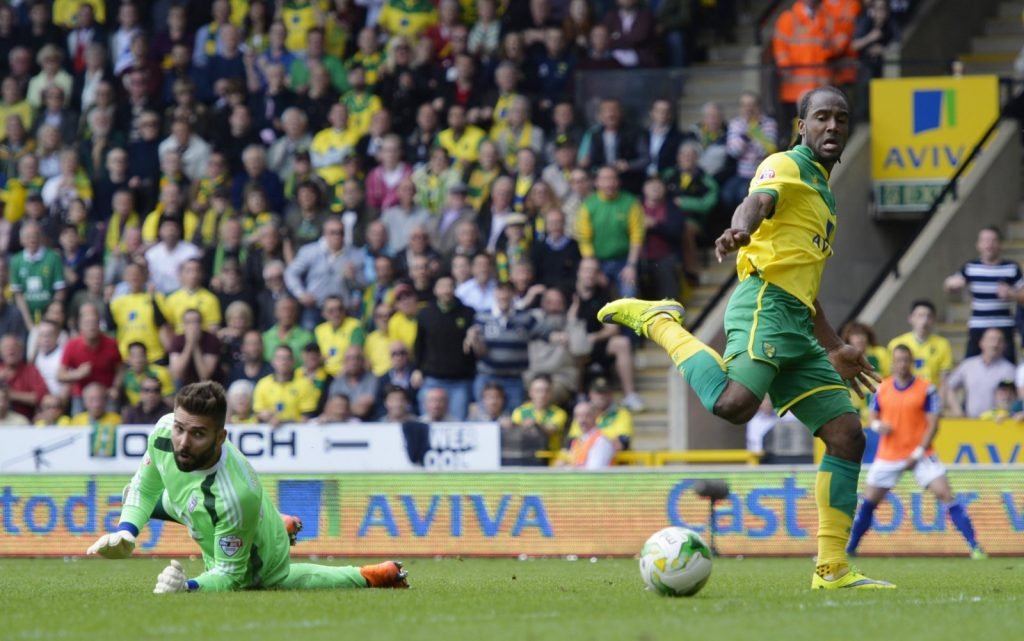 I can only imagine what the Ipswich fans would make of such a signing but in any case, it seems that Cam has decided that this is a non-starter, as his agent, Eric Walters, told the East Anglian Daily Times.

“Cameron has decided on going elsewhere because of his association with the Norwich faithful, whose company on a Saturday afternoon he thoroughly enjoyed.

“Playing for Ipswich was something that would have soured those wonderful memories but I thank Ipswich Town and Mr Evans for his interest.”

Jerome has scored six goals in 20 appearances (10 starts) since joining Derby County last January for around £1.5m. However, he has yet to feature for new Rams’ boss, Frank Lampard and now looks likely to move before Friday, possibly overseas.