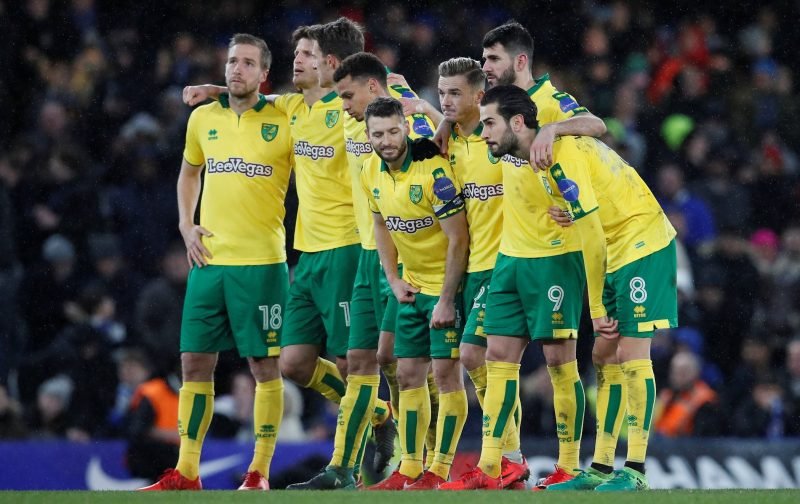 After what seemed like a slow start to transfer activity, we now have four new summer signings in the house, all ready for pre-season in earnest.

I say it seemed like a slow start, but the reality is that football players contracts always finish on June 30th. I don’t know why, that’s just the way it is, an industry standard if you like. So, if you sign a player whose contract is running down, you might as well let someone else pay him until 1st July.

The signings of Buendia, Leitner, Pukki and Marshall are timely as they allow the players themselves to integrate with the squad and for Daniel Farke to coach them to what he wants/expects.

With the first friendly taking place at Kings Lynn this coming Friday, we should start to see what sort of players we’ve signed soon enough.

Of those new lads, we all know about Mo Leitner and what we can expect. With a full pre-season under his belt, I’m expecting big things.

Emi Buendia looks good on YouTube, as does Pukki (at Brondby) but I’ll wait to see them in the here and now before I make a judgement. The same, of course, goes for Ben Marshall but one former Canary winger rates him.

Always liked the look of Marshall, plenty of Championship experience, real quality on the ball and from set pieces ???????? https://t.co/KQBp7MPXYS

The bottom line is that getting all this business done so soon can only be a positive thing. Also, don’t forget Kenny McLean, who I also expect to be a very good signing for us. 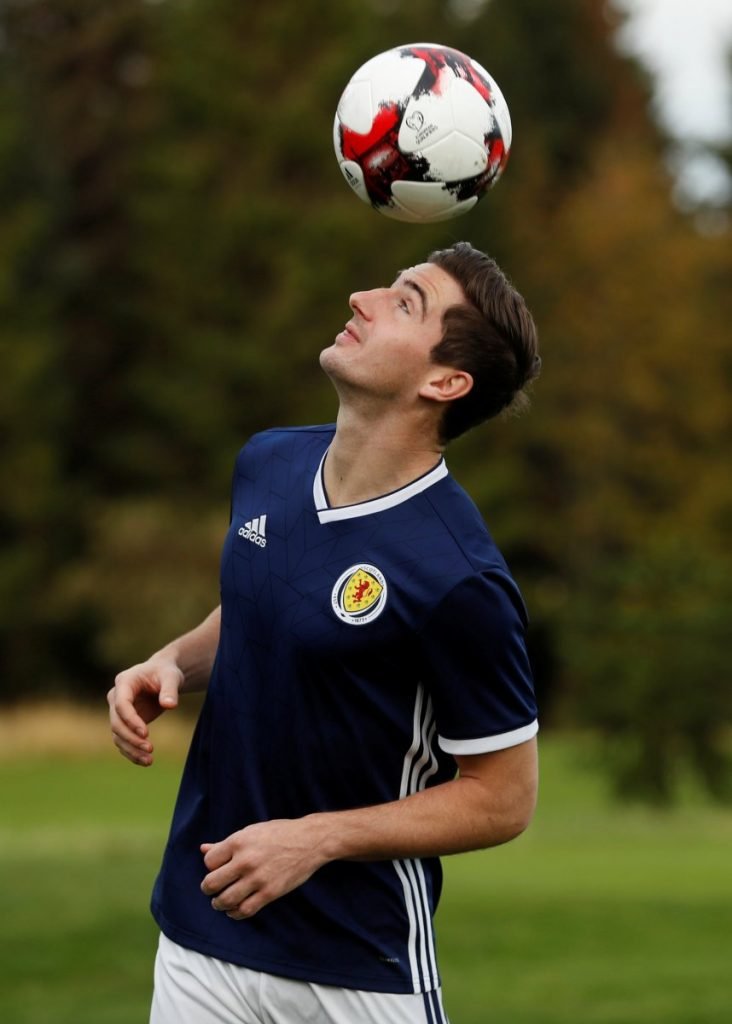 That makes it five signings and don’t forget the three lads coming back from loan spells last season. Todd Cantwell, Ben Godfrey and Remi Matthews will all be looking to stake their claim for a starting place.

It’s looking more and more likely that Matthews will be the new number one with Michael McGovern as his backup. The former Hamilton keeper is on a large salary but it seems there is little interest in him at the moment. If we have to let that contract run down until it finishes next season then so be it. If he’s needed, at least he is capable. Perhaps the plan is for Aston Oxborough to be the number three this season and move up to number two next year, assuming Remi progresses as I think he will.

Aston could keep match sharp playing in the U23s and the odd cup game, although I suspect Matthews, if he is the number one, will need to be handled similarly to Angus Gunn was last season.

Gunn was making his football league debut at Norwich but Matthews already has nearly 70 league appearances under his belt, albeit none for Norwich. Daniel Farke should be in no doubt as to whether he thinks Remi is good enough or not. I’m keeping my fingers crossed as he is another local lad BUT his performances at Plymouth last season surely mean he’s ready for Championship football.

The weather is set to be gorgeous, hot and sunny all week, so make sure you make the most of it. Think of that Norwich City squad sweating in 26c+ temperatures, though.