Jamie Redknapp: Norwich Look Made To Play In The Premier League 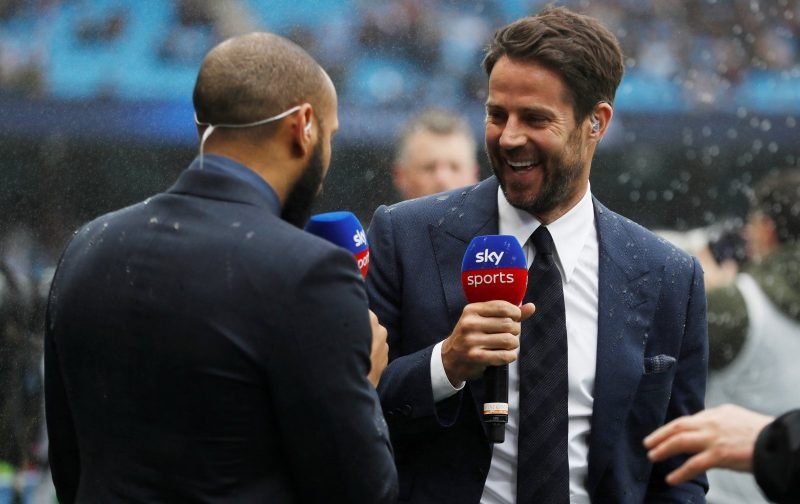 Saturday’s stunning 3-1 away win over Leeds United is still reverberating around the Sky Bet Championship, not to mention the national media.

I’ve read several glowing reports from national media outlets over the weekend, such as The Telegraph in which the writers have claimed themselves to be very impressed with the team in yellow and green and how they dealt with the beast in its own lair, pulling out its teeth etc.

Some of what I’ve read has been a bit over dramatic but it makes for good copy with your morning coffee and I’ve soaked up as much of it as I’m sure you have.

Sky Sports presenter, Jamie Redknapp is another that has also said that he was impressed and writing in his regular Monday morning Daily Mail column, Redknapp suggested that Norwich look the better placed of the two teams to cope with the demands of the Premier League.

“I was seriously impressed by Norwich as they took Leeds apart on Saturday. It was the best performance I have seen in the Championship this season” he wrote.

“Daniel Farke’s side were well-organised, classy in possession and lethal in front of goal. Both sides are pushing for promotion but, of the two, it is Norwich who look the team made to play in the Premier League.”

Redknapp is a pundit who I like and generally, I agree with his thoughts on the game and how he describes the game.

This sort of opinion is worth trusting.