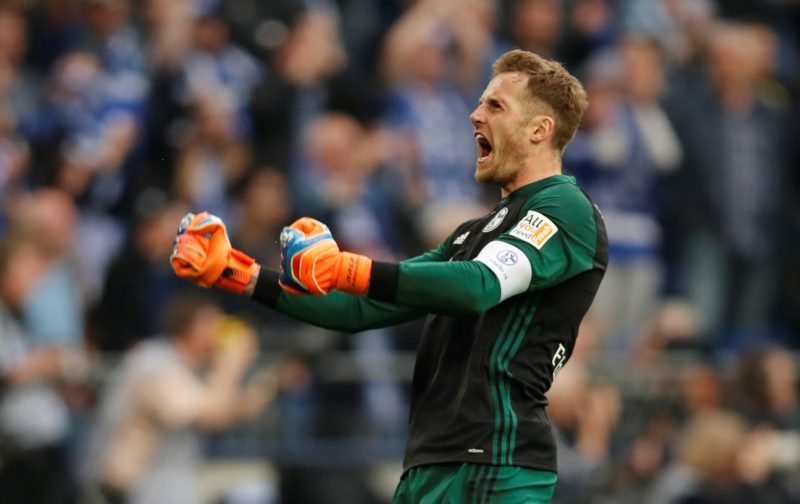 Ralf Fahrmann’s loan spell with Norwich City has come to an end the club have announced.

Ralf Fährmann’s loan spell at Norwich City has come to an end.

Everyone at Norwich City wishes Ralf the very best for his future career.

The former Schalke number one joined Norwich last summer on a season-long loan deal too much fanfare. He had been a Schalke stalwart in the proceeding years but due to the emergence of Alex Nubel, he wasn’t playing for the Bundesliga giants and a player that good simply needs to play.

He came to Norwich with a hefty salary and a 3m euro loan fee, with City reportedly having to pay all of his salary. That was a big investment in what most people would concede is a crucial position on the pitch and Ralf clearly expected to play. The fact that he didn’t was as much down to the stellar form of Tim Krul as it was down to injury niggles suffered by Fahrmann on the odd occasions when Krul wasn’t fit.

Third choice keeper, Michael McGovern had to step in when both Krul and Fahrmann were injured and he played at Burnley when Fahrmann made his Premier League debut but, having come back from injury too early, he only lasted 20 minutes in that game. McGovern now looks set to be back-up to Krul for the remainder of the season.

Fahrmann has engineered a loan move to SK Brann in Norway, with the Canaries’ blessing  and will now stay there until June 30th.

The summer could be interesting at Schalke, with Ralf under long-term contract and Bayern Munich being linked heavily with Alex Nubel. Our very own Tim Krul was linked with Schalke just last week, as a result…

Thanks for coming, Ralf.