No Change At Norwich Is Concerning 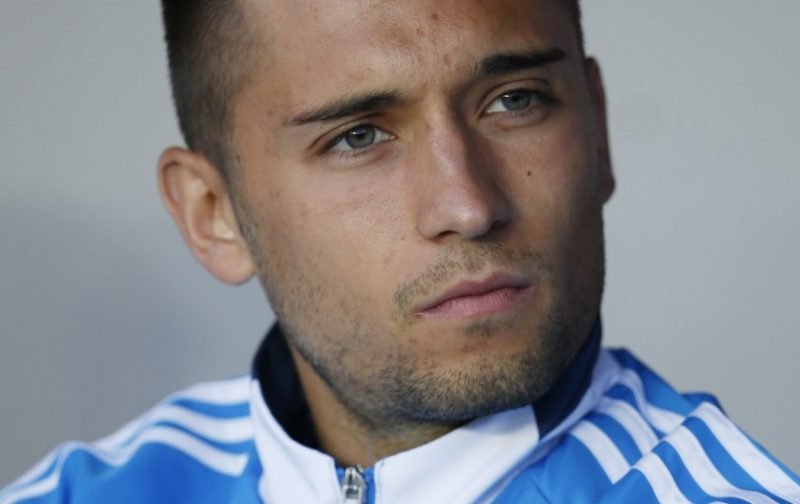 The 3-1 win over Stevenage was Norwich City’s first victory of the season but it was a hard, dull and drawn out affair by all accounts,  before late substitutes made the difference for the home side.

I’m currently sunning myself with the family out in Ibiza, so was following from afar but a few things struck me from what I’ve read and heard.

The general consensus seemed to be that we were back in the drab groove of last season, having had all the possession but without any drive and forward impetus.

We scored first (again) and then sat back giving the visitors encouragement and allowing them to get back in the game. This was a familiar pattern last season, especially at home and it’s blooming annoying in it’s predictability.

Daniel Farke made 10 changes from the side beaten by WBA and it seems as though we were lucky to win.

Farke was seemingly playing round pegs in square holes with Todd Cantwell playing left midfield and Stiepermann in the centre – shouldn’t they be in their opposite positions?

Up front, Dennis Srbeny again showed his complete lack of confidence in front of goal. He’s always done plenty of running and plenty of harrying of opposition defenders but he looks awkward in front of goal. How he got 16 goals up until last January before coming to England is a mystery to me.

I think he’s currently nowhere near a starting place ahead of Teemu Pukki or Jordan Rhodes and wonder if a loan spell would do him good at say, League One level?

If Nelson Oliveira isn’t sold or loaned out before the end of August, then he would be an able back up to Rhodes. We’re paying him, so might as well use him and get Dennis some regular game time at a lower level.

The game didn’t change in City’s favour until very late, when a corner hit Zimmerman’s heel and deflected in. Pukki was involved in that and he scored the 89th-minute third that sealed the win too.

It wasn’t until the late introductions of Pukki and Onel Hernandez that City looked capable of getting in behind Stevenage and that is surely a huge worry.

Mo Leitner deserves applause for his pinpoint cross from Cantwell’s short corner that he put right on Steipermann’s head but despite wanting the ball all the time, sounded like he struggled as much as anyone to make an impact.

His ability is not in question but how Farke uses him certainly is. Had City lost last night, and it sounded like they easily could have, the pitchforks and torches would be being readied.

Next up is a test as tough as they come with a trip to Bramall Lane. Last season it was a backs to the wall away win with Tettey and Trybull instrumental. Farke can only hope that his gamble of resting his first XI pays off at the weekend and that Tom Trybull isn’t badly injured.

I predicted that we could have a horrible start to the season and with Preston and Leeds following Sheffield United, I’m holding my breath because I genuinely think it could go either way right now.

Fingers crossed for better to come and I’m hoping Emi Buendia can make a difference when he finally gets match fit.

In the meantime, sorry if Vital Norwich has been a bit sporadic of late but I’ve had other stuff on, like drink San Miguel and generally doing very little 🙂

Normal service will be resumed soon.