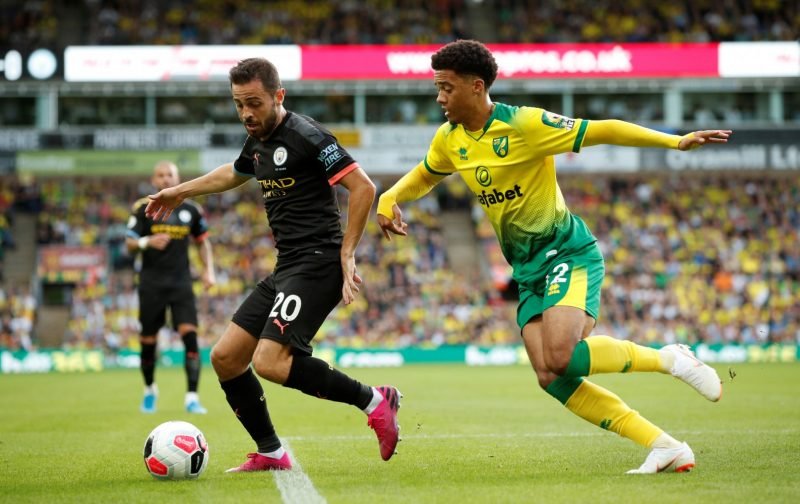 Norwich City have agreed a deal to sell Jamal Lewis to Newcastle United according to The Athletic’s Michael Bailey.

The deal would seem to consist of an initial fee of around £13.5m plus significant add-ons and with the Canaries also including a sell-on clause.

Does now sound like the initial fee is just shy of £14m – with the potential for significant add-ons. Norwich also have a sell-on clause.

Deal has been accepted, I believe.#NCFC @TheAthleticUK #NCFC

Lewis is currently away with Northern Ireland and by the sound of this, may well have played his last game for Norwich.

Jamal was the subject of a bid from Liverpool a few weeks ago that was reported as being made up of an initial £8m plus a further £2m in add-ons, which was obviously rejected only for Liverpool to then look elsewhere.

This summer’s transfer window has seen the club sign Xavi Quintilla on a season-long loan from Villarreal, Sam McCallum already having been acquired from Coventry last January.

Quintilla has some sort of strain that he picked up in the final pre-season game against Dynamo Dresden that will keep him out of today’s game at Luton Town. It seems as though McCallum will get to make his debut for Norwich this afternoon as a result.

One Reply to “Norwich Agree Deal To Take Lewis To Newcastle”