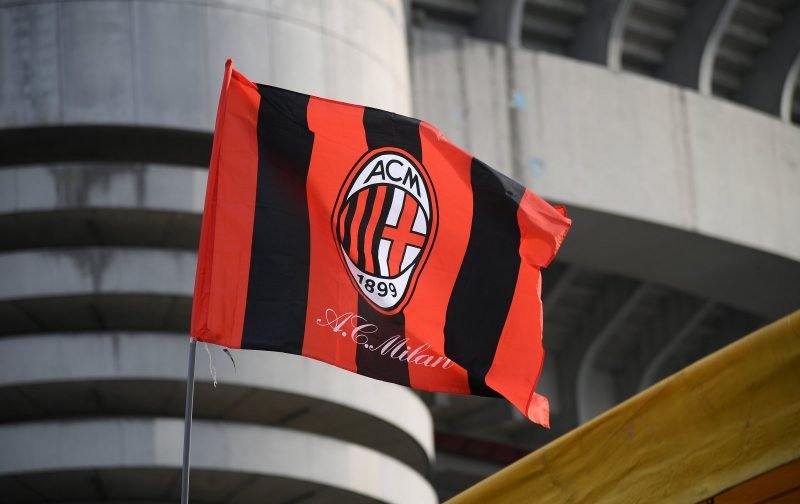 Norwich City are reportedly very keen on a swoop for AC Milan midfielder, Tommaso Pobega according to reports in Italy and reported here by Italian newspaper Messaggero Veneto.

Before you get all excited by the prospect of the Canaries signing a regular starter for the Italian giants – he isn’t. In fact he is yet to make a senior appearance for Milan. He has though, been impressing whilst out on loan with Serie B club Pordenone.

He has three goals in eight games this season, so far and according to that newspaper report, City have been very impressed. That said, there is also interest from Serie A clubs, Atalanta (remember them?) and Hellas Verona. The lad is a central midfielder by trade and despite Pordenone having an option to buy him for €2.2m at the end of the season, Milan are looking to “block” that clause due to his impressive performances.

Sounds like someone at Milan has been caught out.

Amusingly, google translate suggests that City are “bewitched” by the box to box midfielder with the Canaries being described as “a club fighting for salvation in the Premier League.”

His form has seen him called up to the Italian U20 squad and he sounds like just the sort of player that Stuart Webber may be interested in.

One Reply to “Norwich “Bewitched” By AC Milan Midfielder”