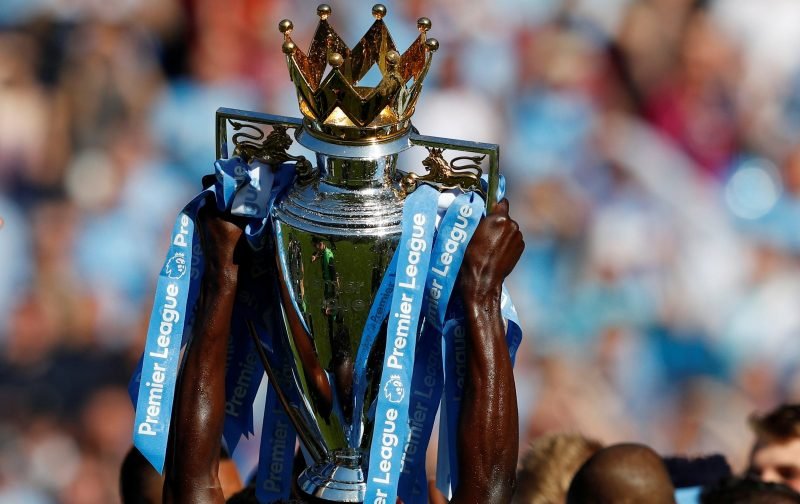 You may have read elsewhere that the Premier League’s clubs will have to pay back a rebate to it’s broadcasting partners that runs into hundreds of millions.

The COVID-19 pandemic has ravaged the sport of football and it’s finances, meaning that any club in England outside of the top flight, is having serious cash flow problems. Some clubs in the EFL that have wealthy owners have been able to ride out the cessation of football a bit better than others but even so, those wealthy owners will have seen their own finances contract as a result of the virus. If you’re in the camp of not having a rich owner, then it looks grim, especially in Leagues One and Two.

Norwich City though, are a Premier League club at this time, thankfully (at least in terms of finances) and are better able to ride out the financial storm than they would’ve been had they not have been promoted last summer. They will still have to pay back a large chunk of money that they hadn’t budgeted for though, currently estimated by The Athletic at being around £6.8m. That figure would be owed if Norwich finished in 20th place in the table this season.

The way that figures for repayment by each club are calculated is slightly complicated but basically, the higher up the table you finish, the more you will have to pay. This suggests that the bigger, generally more successful clubs would have to pay more.  For example, Liverpool would have to pay £21.5m, with the average payment being £14.1m.

In the meantime though, negotiations have been going on behind the scenes between the Premier League and the broadcasters to try to delay repayment, with The Athletic exclusively revealing that an agreement is in place with Sky for money owed to be repaid over two seasons, rather than now, allowing club’s finances to bounce back to healthier numbers. This season’s payments from Sky would be paid to clubs in full, as usual, as a result.

It’s clear why the pressing is so hard for the season to not only restart, but complete.

A total of £330m in rebate is being requested by Sky Sports, BT Sport and the international broadcasters, due to football not being shown and their channels having no product to tempt viewers to tune in, as a result viewing figures have dropped massively.

Sky Sports’ £170m deferral, says this report, will allow breathing space for the clubs but with a crucial clause that could still though, cause a seismic financial disaster all the way through the football pyramid. If the season has to be curtailed due to a second spike in the pandemic then all the money will have to be repaid. That is clearly a doomsday scenario for clubs that could total £762m which would be owed to all the broadcasting partners.

The Premier League are hoping to negotiate a similar deal with BT Sport but £107m will have to be be paid to international broadcasters this summer, whatever happens.

All of this depends on Premier League football starting from mid-June and being finished by July 26th and with the prospect of no deferral if the season is curtailed, then it really would be panic stations throughout the lower leagues. The way that Norwich have so famously tried to be “self-funding” would no doubt be hugely hit by such a blow and I expect that player sales would be needed to balance the books. Before the pandemic, the talk out of Carrow Road was that no players needed to be sold at the end of the season and any sales would only take place if they suited the club.

Fortunately, the Canaries have lots of talent, all on long contracts, so there are options to generate cash flow, if it comes to it.

This season has become a nightmare for all involved in football at every level and the eye watering sums involved at the very top of the game, which underpins the whole football pyramid from the top down, could yet cause it’s downfall.

The Premier League has no choice but to finish the season and hope it doesn’t have to stop again once it re-starts.