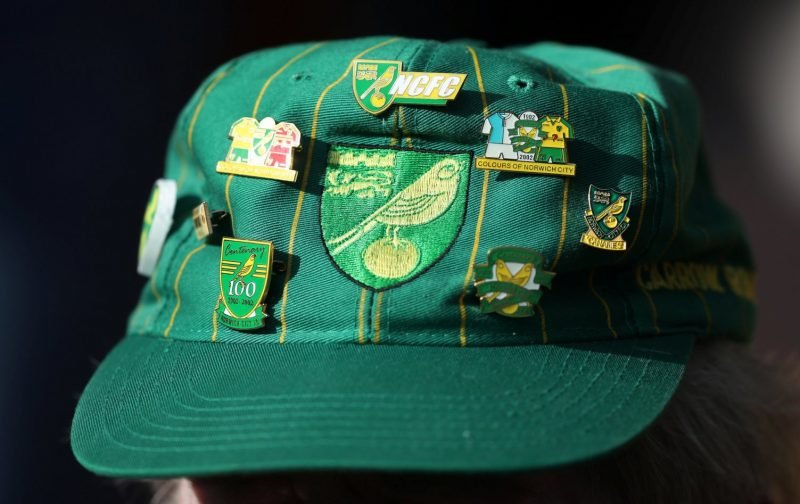 That is exactly what I want to see from Norwich City.

I thoroughly enjoyed my latest trip to Carrow Road as Daniel Farke’s men put their expensively assembled opposition to the sword with a ruthless display in the second half.

The man of the match was quite rightly announced as being Josh Murphy, an academy graduate. His (and his brother’s) progression to the City first team are examples of what home grown players can do.

The first half though was initially a little quiet at both ends, although Norwich shaded the possession. I don’t know about where you were sitting but there was quite a bit of moaning (I know) aimed at Josh, especially in the first half hour.

He was being lambasted for not getting crosses and passes right and it was noticeable that he was catching it more than any other player.

Then suddenly, he pulls off a contender for goal of the season in the final minute of the half. An absolute pearler of a curling strike from 25 yards that went in off a post and into the top bin. Sam Johnstone had no chance.

It looks fairly obvious to me that Josh Murphy is a confidence player and I have it on good authority that the barracking that he sometimes gets from his own fans affects him and the way he plays. I’ve been told that he tries and pulls off things in training that he wouldn’t dare to do in a match at Carrow Road, in case it went wrong.

That’s because he fears the backlash.

What a crying shame to have such a talented player only for his confidence to be crushed by his own supporters. Staggering.

Now it’s easy to just say ‘He needs to toughen up’ and as we all know, the best sportsmen and women, those at the absolute top of their professions, also have incredible mental strength. It’s no coincidence that Ronaldo always seems to take the winning penalty in shootouts.

Not everyone is like that, I wonder how those who give him constant stick would feel if they were to receive something similar in their workplace?

Anyway, that superb goal helped produce arguably his best 45 minutes for the club as he gripped the second half and created two more goals.

His pace and neat pass to Harrison Reed ensured that Dennis Srbeny had a close range tap in to notch his first goal for the club. He then sprinted and outstripped the Villa centre backs from almost the halfway line before drawing the full backs in and then laying the third on a plate for James Maddison.

City were tight at the back as well and made light work generally of the expensively assembled Villa attack, who were restricted to scraps around the area.

Alex Tettey and Harrison Reed were terrific in the centre and bossed it in the middle, breaking up the play and starting attacks.

This I suspect, is exactly the way that Daniel Farke wants his Norwich City side to play. The 4-2-3-1 formation was solid and quick on the counter, prompted by the vision of Maddison and the pace of Murphy, things that Villa had no answer to.

Imagine it with Hernandez, Trybull and Leitner all fit.

It struck me just before kick off when the Villa squad was announced, what a strong squad it is (on paper) and no doubt a very, very expensive one to run too. It also contains Chris Samba and Micah Richards – remember them?!

The match day squad was packed with ex-Canaries in the shape of Robert Snodgrass, Mark Bunn, Henri Lansbury and Lewis Grabban, although only Snodgrass started.

Grabban was roundly booed with every touch when he came on but I don’t suppose he cares. Did you see that his brother-in-law took his new Ferrari for a spin a couple of weeks ago and smashed it up? £200k apparently.

Of all the sides that are challenging for promotion and currently in the top six that I’ve seen at Carrow Road this season, I thought Villa were one of the poorest, along with Middlesbrough.

Wolves and Fulham impressed me and Cardiff are up next weekend, so we’ll see how they do.

This performance showed that our boys aren’t on the beach just yet and it also takes us two points above our old mates down the A140. It will no doubt have been noted by Neil Warnock, who will know that Norwich City on this form pose a dangerous banana skin for his high flying bluebirds.

More of the same, please.