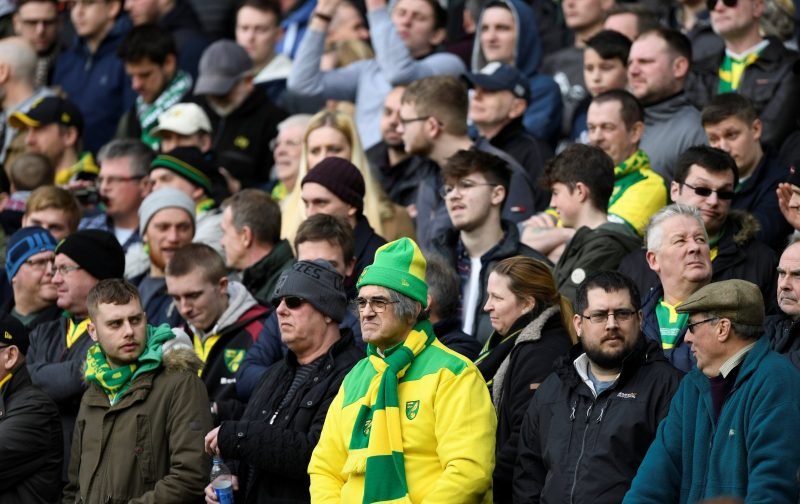 Norwich City look like they are continuing to pursue defensive reinforcements ahead of their return to the Premier League and according to le10sport.com and identified by Twitter’s Cory@iwritethings23 they have been talking to Rennes right back, Mehdi Zeffane.

This is the most recent thing from Le 10 Sport. I can't really glean the encouragement bit from Google Translate (my French is bad).

Regardless, a right-back on a free to complete with Max seems plausible. #ncfc https://t.co/FRtmPwOTPn

The 26-year-old French-born Algerian international is out of contract this summer and despite Rennes offering him a new contract, he is looking likely to be on the move with the Canaries being just one of a number of offers on the table for him.

Meanwhile, another defender that Norwich already own says he wants a crack at the Premier League.

Marcel Franke has seemingly turned down a move to Darmstadt 98 that I think had been already agreed, now that City are in the top flight. The story is being carried by German media giant Bild.

With the magic of Google Translate, here’s a few quotes:

”I will be back from summer on. I would never forgive myself later if I had not tried to play in the Premier League. I want to do everything to make my dream come true. “True to his motto, which he also carries as a tattoo on his right forearm:” The future belongs to those who believe in their dreams.

I imagine this is a situation that the club hadn’t envisioned. What’s next? James Husband wanting a crack at the Prem too?!