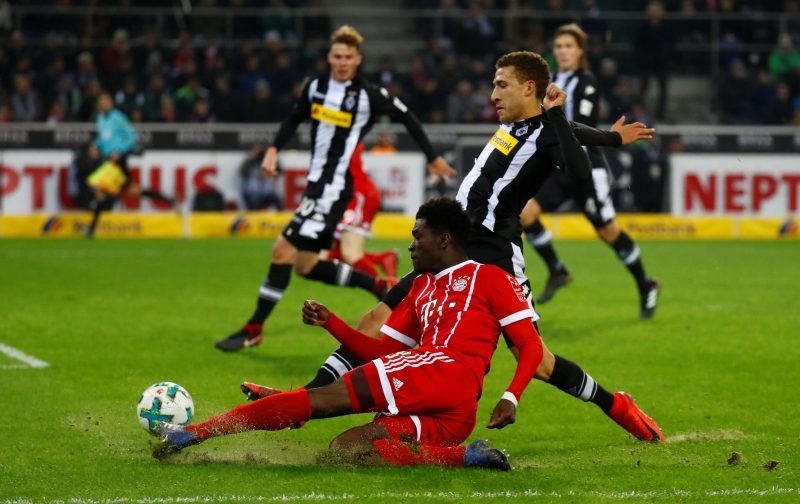 Norwich City are continuing to keep tabs on Bayern Munich striker, Kwasi Okyere Wriedt according to reports in Germany.

You may remember this lad’s name as the Canaries were heavily linked with him during the summer transfer window.

He is 25 years old, born in Hamburg to Ghanaian parents and has two caps for Ghana but he has yet to be given a real chance by Bayern in the first team despite an incredible goal scoring run that has seen him score 56 goals in 76 games for Bayern Munich II.

He already has 8 in 11 games this season.

This particular article reports that Bild say Norwich City want to sign Wriedt in the upcoming January transfer window and with stats like that, it’s an easy link to make.

He usually plays as a central striker but can also play as a second striker or really, anywhere across the forward positions. Something that will also catch the eye of Norwich is that he has a very good injury record, having not missed a game since February 2015 due to injury.

This is a link to a player that persists and is seemingly not going away. You can be sure that Daniel Farke and Stuart Webber are well aware of  Kwasi and in only a few months time, if he really is in their plans, they will have another opportunity to make an offer for him.

It’s worth noting that his contract expires in June 2020, meaning that the price could well be right too.