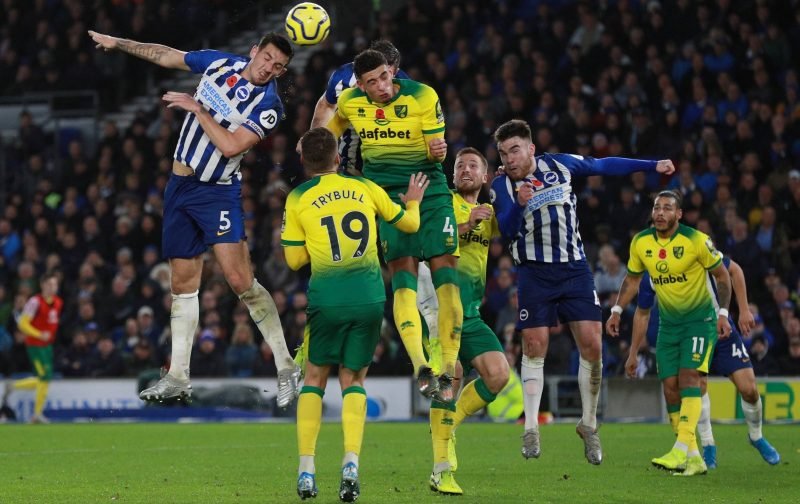 The positive news is that Ben does not need surgery but he will be out until February.

💬 The boss is addressing the media shortly ahead of our match with Wolves on Saturday!

Grant Hanley is available again though and, of course, Ibrahim Amadou can also play at centre back as he did earlier in the season.

The news that Godfrey has suffered this injury is a further blow to the defensive options available to Farke, with Godfrey having been the only recognised central defender for much of the season.

I imagine that central defensive reinforcements will now become a priority for the club in January and I would assume that Christoph Zimmermann will be partnered by Grant Hanley against Wolves on Saturday.

Fortunately Teemu Pukki, who suffered a badly bruised toe in last weekend’s draw at Leicester, is available and ready to play.

💬 DF: Teemu is available. The toe wasn't broken, it was just bruised. It was painful for him but the swelling has gone down. pic.twitter.com/wkjbx20TxD