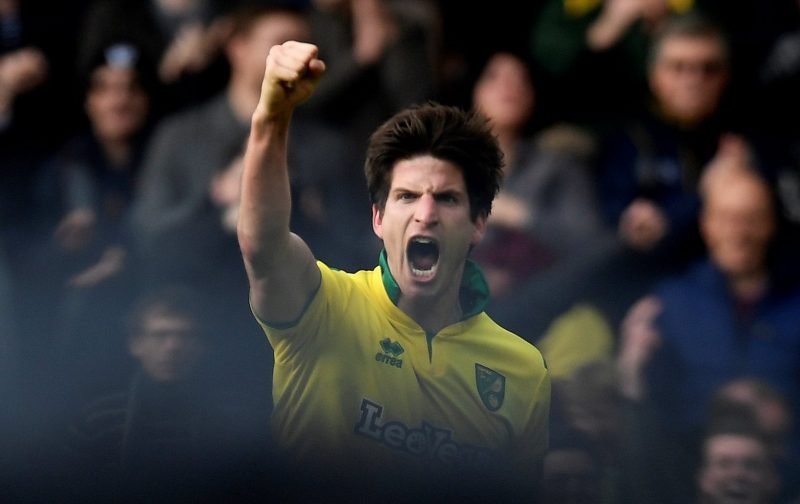 Media speculation that Norwich City will sell Timm Klose to Hannover 96 before the end of the month is increasing. 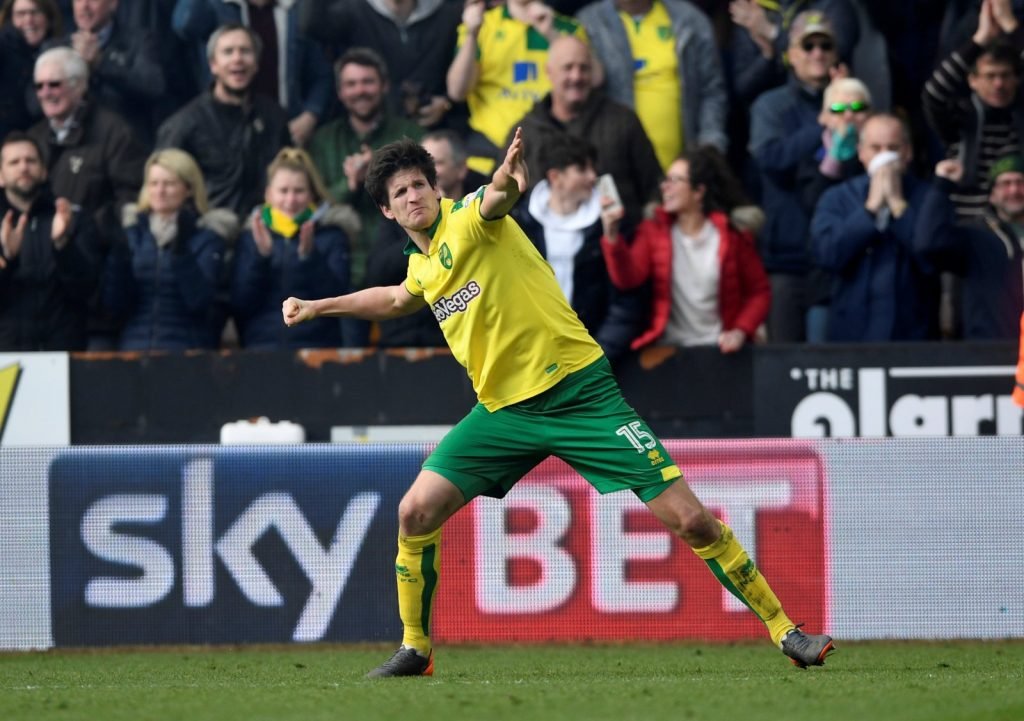 The last 24 hours have seen more and more talk, most of it from Germany and Bild,  suggesting that Bundesliga side, Hannover 96 have opened negotiations with the Canaries over a permanent transfer and that these negotiations are “in full swing.”

Timm is of course, in the final year of his City contract and is assumed (by me) to be one of the highest earners still at the club. The chances of him being offered a new contract on his current salary appear to be zero and if he were to be offered a new deal in Norfolk, it would surely be at drastically reduced rates, ala Alex Tettey. Bild though, suggest that a new deal will not be offered to the 30 year old Swiss international.

If he’s sold, the first team squad will be weakened considerably by his departure and I for one will be mightily disappointed. This transfer would leave only Grant Hanley and Christoph Zimmermann (I’m not counting Russell Martin) as recognised central defensive options, although Daniel Farke has used Ben Godfrey as a centre back throughout pre-season and he won the man of the match award playing there against Stevenage.

That would still only leave three central defensive options though, so perhaps there would have to be a last minute loan. These sort of deals are rarely out of the blue things and you’d hope, when he isn’t painting the away dressing room pink, that Stuart Webber has an iron or two in the fire.