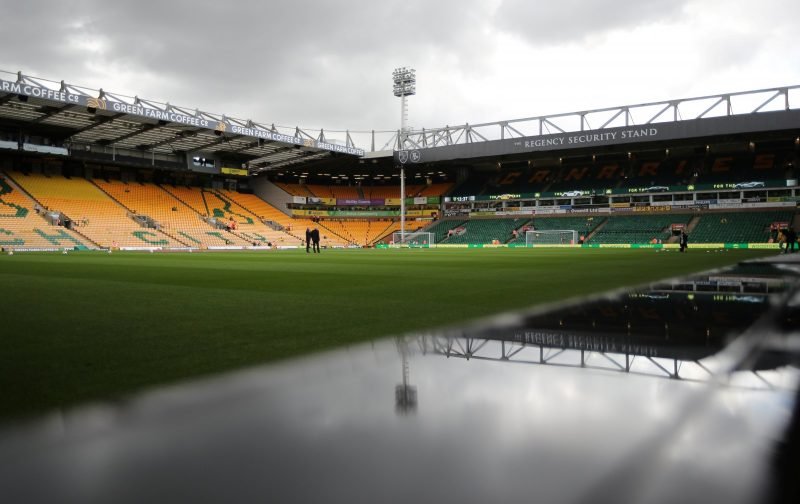 Both Norwich City and Brighton have made contact with Belgian first division side, Genk over the availability of their Tanzanian striker, Mbwana Samatta according to the Daily Mail.

The 27-year-old is reportedly valued at £10m by the Belgian champions and he scored an impressive 25 goals last season, ending the season as the golden boot winner.

Samatta has scored 10 goals so far this term, including three in the Champions League, where he scored against Liverpool.

A number of Europe’s clubs are interested in this lad and The Mail credit Freiburg and Lazio with interest in him, having previously having been linked with moves to several other Premier League outfits, including Leicester City,  Aston Villa and Watford.

It wouldn’t be a surprise to see Norwich trying to take some of the weight from Teemu Pukki’s shoulders with only Dennis Srbeny currently a senior option. Josip Drmic seems to have returned to his injury-prone type and is expected to be out for a few weeks yet, although he has returned to training.

Adam Idah is too young to be thrown into the Premier League yet and is widely expected to go out on loan in January with reports suggesting that Doncaster Rovers may well be his destination in January.

Could a player like Samatta be persuaded to join the relegation threatened Canaries though? Stuart Webber might have his work cut out there.