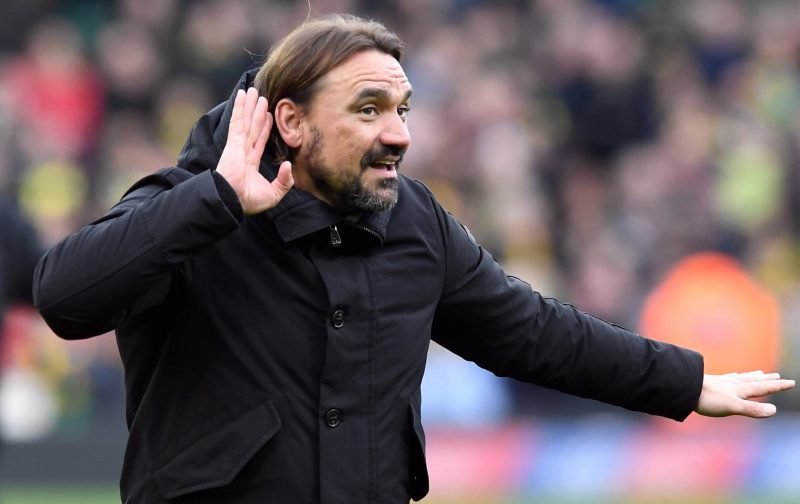 Norwich City have finally agreed a deal to sign centre back, Ben Gibson according to Sun journalist, Alan Nixon.

According to Mr Nixon, the Canaries have won the race for Gibson’s signature, “having come up with a deal to take on his wages after failing with lower offers in the window.”

Gibson has reportedly spoken to both Nottingham Forest and his boyhood club, Middlesbrough but both of City’s Championship competitors were offering lesser terms, with Norwich’s offer being permanent rather than a loan.

The detail will no doubt come soon enough but I have read other reports (below) suggesting that it will be an initial season-long loan with an agreement to buy. Having parachute payments from their recent relegation is clearly helping the Canaries to pay what is likely to be a hefty salary. I have read reports in which a figure of £45k per week was being mentioned.

NORWICH. Agreed a deal with Burnley for defender Ben Gibson. Will be a season long loan. Norwich paying 70% of his wages and a £2m loan fee. #Ncfc #BurnleyFc

The slightly off-putting thing here is that Nixon says the player has been “striking” after a bust-up with Burnley manager, Sean Dyche. That is the first I’ve heard of that but if true, it doesn’t necessarily mean that Gibson is a bad apple. After all, don’t all get on with everyone at our workplace, do we?

If this report is accurate and 27-year-old Gibson is about to sign, I would say he is the final piece of the jigsaw and that this summer’s recruitment has been, at least on paper, very good indeed.

2 Replies to “Norwich Finally Agree Deal For Burnley Centre Back”