Norwich Have Made “Proposal” To Spanish Striker – Updated 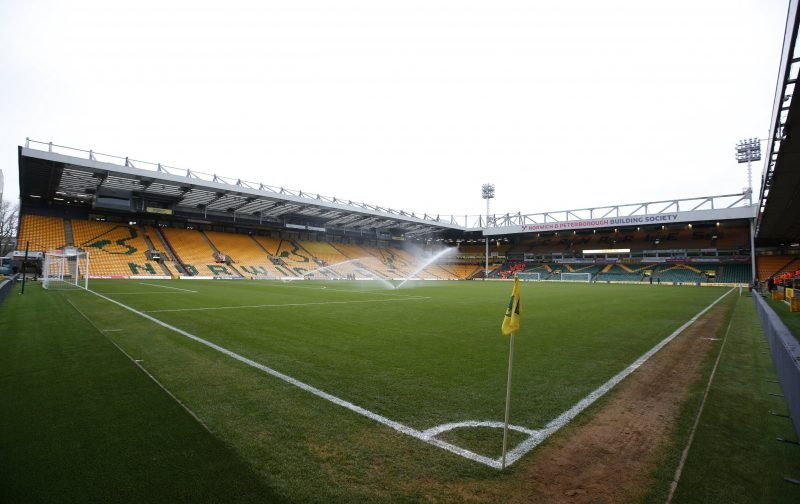 Norwich City have reportedly made an offer to Eibar Striker, Sergi Enrich as reported here by Sport Witness.

The 29-year-old is out of contract this summer and has also received an offer from Watford, as mentioned in the same report.

Enrich scored 7 goals in 33 appearances in La Liga this season but is now seemingly stalling on the offer of a new contract from Eibar.

Those stats aren’t exactly scintillating but if there’s one thing we’ve learned since Stuart Webber and his recruitment team arrived at Carrow Road, it’s that they know what they’re doing.

Sport Witness is a website that I keep an eye on and it’s got a fairly decent track record when it comes to Norwich City transfer rumours. These particular reports are coming from Spain as documented in the article.

So what do we know about this chap?

Well, he’s 5’11” tall and is a fairly physical player with a high work rate and is a “good team player.”

Forget that, Sergi has signed a new deal with Eibar.