Norwich Interest In France Based Striker 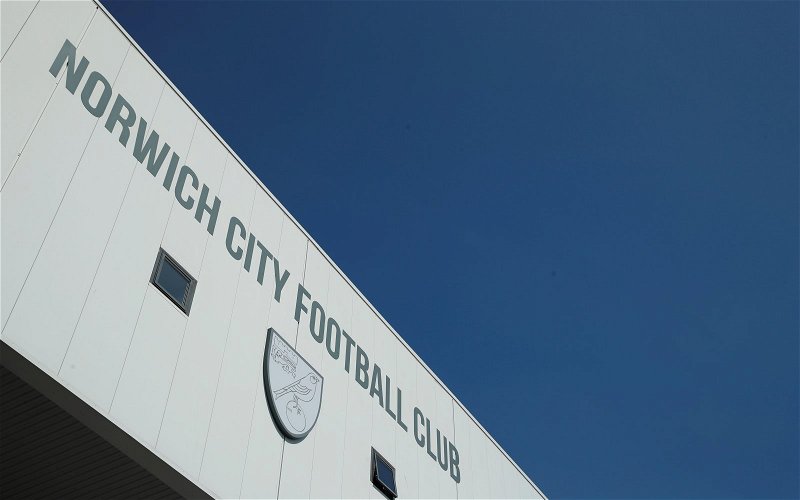 Norwich City have reportedly been watching Toulouse striker, Rhys Healey along with several other English clubs.

Healey, who is 26-years-old, moved to the South of France last summer in a £1m+ move from MK Dons and he has scored 8 times in 20 appearances since, with Toulouse chasing Promotion from Ligue 2 to the French top flight, Ligue 1. The interesting thing about his scoring record is that just 10 of those appearances have been starts and he is currently on a run of 7 goals in his last 13 appearances.

According to Team Talk, Healey has been watched this season by West Brom, Norwich City, Middlesbrough, Sheffield United and Bournemouth.

When he worked at Liverpool, Stuart Webber’s boss was Damien Comolli and he is now the Toulouse President, who later went to Spurs as Sporting Director. This Team Talk report suggests that Toulouse now value Healey at around £5m, which despite the two years left on his current deal seems a lot for such a player.

Manchester born, Healey spent six years at Cardiff City, scoring one Championship goal in his time there before moving on-loan to Colchester, then Dundee, then Newport, then Torquay before finally settling at MK Dons where he scored 19 goals in 36 appearances over two seasons before making the move to France.

He was named Ligue 2 player of the month in December 2020 after scoring six goals in five games in that month.

This is a tough one to call. While not having bad stats, you really need to be a top striker to score consistently in the Premier League, which is surely what City need to be aiming for in terms of capable players at the moment.