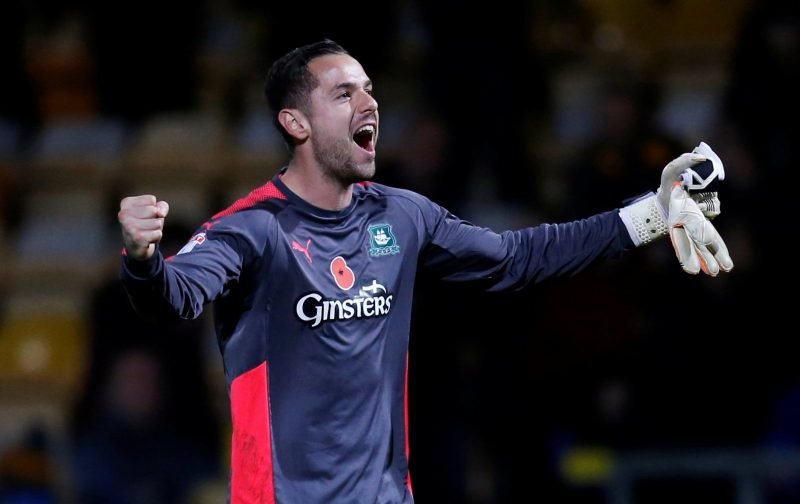 After 14 years at @NorwichCityFC my time has came to an end, I want to thank the club for giving me such an opportunity over these past years and can only wish you all the best for the future https://t.co/Q1tND7JAju

Jack reckons that the loan will include an option to buy in January.

EXCLUSIVE: I understand that #NCFC goalkeeper Remi Matthews will join Bolton Wanderers. Loan deal with a view of permanent signing in January. Deal will go through in next few days.

This is a rather sad end to the Norwich City career of 24-year-old Remi, a son of Norfolk. Remi has been with Norwich forever, having been an Academy graduate and hailing from Gorleston.

He has never made a senior appearance for Norwich but has been out on loan at Burton Albion, Doncaster Rovers and Hamilton.

Last season he was on loan at Plymouth Argyle, where he kept 10 clean sheets in 27 appearances, helping Plymouth from the relegation zone up to the brink of the playoffs.

It was widely assumed he would claim the number one shirt at Carrow Road this season but after he had a patchy pre-season, Daniel Farke signed Tim Krul on a two-year deal, which almost certainly signals the end for Remi.

It’s all very sad. This was meant to be Remi’s time but it just didn’t work out for him and there is no sentimentality in football, as this shows.

With just one year left on his current deal, he’s not going to cost Bolton a lot and they will be getting a very promising player.