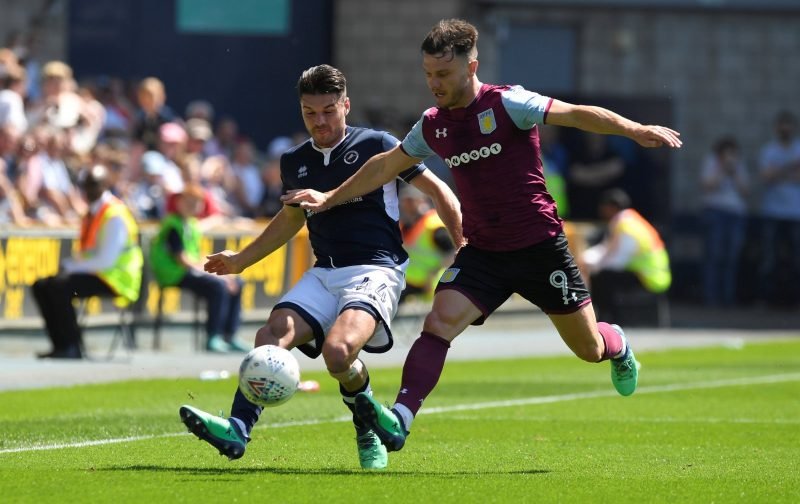 Millwall manager, Neil Harris says that his club just couldn’t compete with the financial package that made Ben Marshall decide to join Norwich instead of the Lions.

Marshall was the subject of a “tug of war” between the two clubs and he had been reported elsewhere as being Harris’ top summer target, after an impressive loan spell at the Den during the second half of last season.

Marshall was a big part of the 17 game unbeaten run that took Millwall to the brink of the playoffs, scoring 3 goals and providing 5 assists along the way. I think it’s fair to say that he was brilliant for them.

That caught the eye of Stuart Webber and Daniel Farke and after Josh Murphy was sold for £10m last month, a move for Marshall seemed to make sense.

Much was made on social media By Millwall fans of Marshall wanting to come back to them and that because of that, it was almost a done deal but as we all know, money talks.

Millwall had made a reported £1.3m bid which was, incredibly in this day and age, a club record bid for the Lions and presumably that was matched by Norwich.

It was the financial package on offer to the player though that ultimately tipped the scales in City’s favour, as Harris explained to londonnewsonline.co.uk.

“We wish Ben the best at Norwich. It is a great opportunity for him – a fantastic deal. We made no secret that we wanted him and made a substantial offer to Wolves.

“We tried very hard to get him. We have been admirers of him all summer. We really appreciated his efforts last season. He was great for us. I have nothing but praise for the lad. We wish him the best of luck with his new club.

“But the result has been a reality check for us. We just cannot compete with the kind of money they were offering on the back of selling £33million worth of players.

“The chairman, John Berylson, was unbelievably supportive. But however much he backed me with our bid, the Financial Fair Play rules mean we could not go above a certain level.

“Norwich simply blew us away. We did not just look at him as an option, though. We admire him but have been working behind the scenes on other options while this has been going on.

“We have other targets with the potential to come in and we are busy following those up.”

Whilst Norwich were in something of a financial black hole, the sale of James Maddison for over £20m will plug that, leaving money from the sale of Josh Murphy and Marley Watkins to wheel and deal, something that the club seem to be doing very well, at the moment.