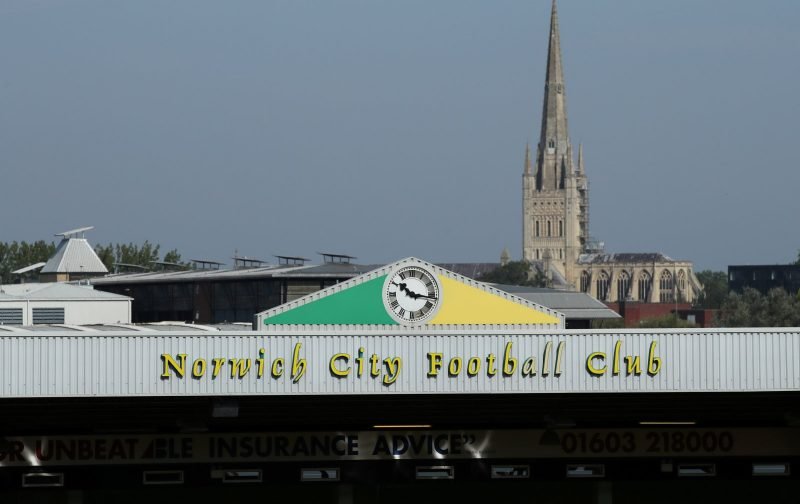 Wishing you all the best for the season ahead, Gassan! 👊

The Moroccan-born striker joined Norwich with an impressive goal scoring record as the top scorer in the Group 3 of the Division de Honor Juvenil, which is the top level of youth football in Spain. He played 16 times last season for David Wright’s U23 development side, scoring 6 goals and making one assist.

The move to Real Oviedo is going to be a real step up in class for young Gassan and the experience of playing men’s football seems likely to be a sink or swim type of scenario. He is a player that came with a decent scoring record and with little or no risk attached, so it will be interesting to follow his progress as the season progresses.

With American striker and all round hot prospect, Sebastian Soto announced just yesterday as signing for Norwich, the competition for places in the academy is hotting up.