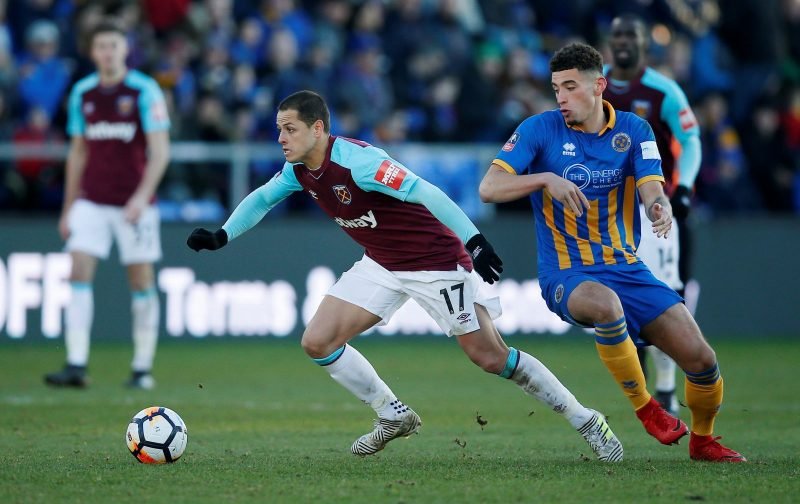 Norwich City are set to offer Ben Godfrey a new deal on improved terms according to Pete O’Rourke at HITC Sport.

This is a timely and interesting piece of information, as just this morning I was writing about Godfrey’s immediate Carrow Road future, bearing in mind the performances of Louis Thompson in pre-season so far.

You can read my thoughts on that here.

Anyway, this is interesting in that Godfrey signed a long term deal just last summer and with that deal still having three years to run, the improved offer, assuming this is accurate, would presumably look to keep the lad on side and keep him out of the clutches of other teams, while safeguarding the player’s value to the club.

Godfrey spent last season on loan at Shrewsbury, earning rave reviews as a holding midfielder and helping the Shrews to the League One playoff final.

Crystal Palace, West Brom and Swansea have all been credited with interest in Godfrey this summer, so it seems a sensible move considering the season he had at Sherewsbury.

He’s 20 years old and made 51 appearances last season, which suggests he’s not going to be content with development football and sub’s bench appearances.

It’ll be interesting to see what happens next and where Ben ends up playing next season.