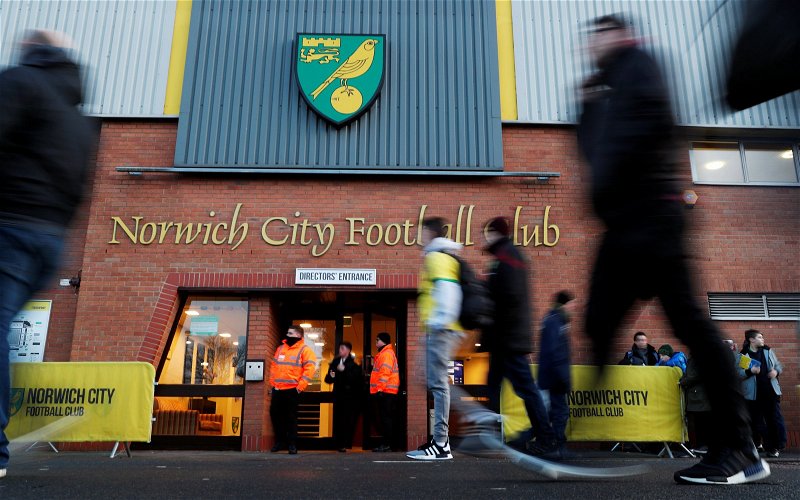 Norwich City are “ working hard” on a deal to bring Sheffield Wednesday Striker, Jordan Rhodes to Carrow Road on loan, according to the journalist, Alan Nixon.

The Rhodes speculation first surfaced about six weeks ago but has ratcheted up a few notches in the last couple of days. We have, of course, been linked to Rhodes every summer for about the last five years but this year, there seems to actually be something in it.

Finance will be the driving factor with the Rhodes deal, with the player rumoured to be earning £40-50k per week. That’s too much for City to stomach and the latest talk from Rob Butler is that Sheffield Wednesday and Norwich are negotiating over a loan fee.

It seems Norwich fans are firmly split on Jordan Rhodes coming to Carrow Road.
Bit of an update…appears a loan is on the cards but the fee can’t be agreed. As it stands it’s a bit of a stalemate.
I’m assuming #ncfc won’t hang around too long and maybe move on to other targets

The interesting thing from Alan Nixon’s tweet is that he says Rhodes and Marshall are good friends. No doubt this will be from their time together at Blackburn and if true, would surely help both to make up their minds, assuming Wednesday can be persuaded, money wise.

These are presumably the three British player deals that Nixon referred to in a tweet last week, that he said Norwich were looking to complete.