Outright Record As Norwich Edge Closer To The Title 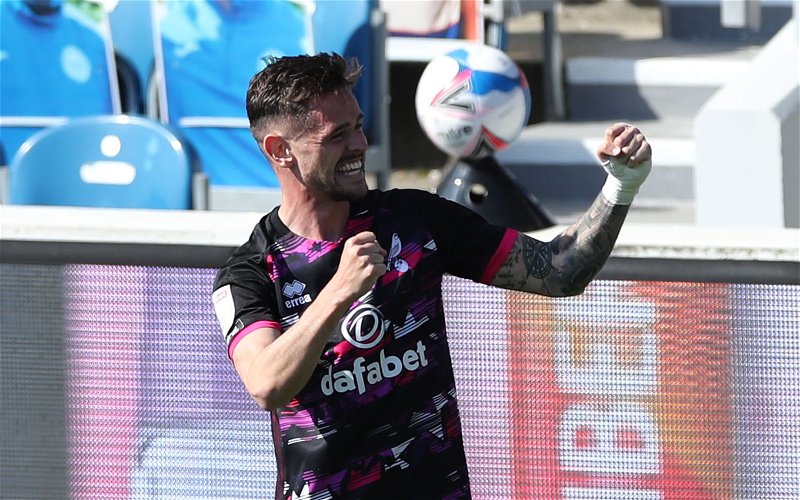 If you just checked the scores at 5pm and clocked the fact that Norwich had beaten QPR 3-1 then I don’t suppose many would assume much more than this was an easy win for Norwich. The truth though was quite different, QPR were in a decent run of form going into this game and this was a very entertaining match.

The difference was arguably the defences and in particular the goalkeepers. At one end, Seny Dieng and at the other Timothy Michael Krul – the league’s best keeper.

It was Dieng who came out on the wrong side of the result and he’ll probably have nightmares about Xavi Quintilla’s fierce drive from 25 yards that somehow squirmed through his hands in the first half, which opened the scoring. Krul proved his invaluable worth to the club again with an instinctive stop from Lyndon Dykes in the 37th minute when he made himself big and stuck out a left boot and then he produced his party piece with a penalty save from the same player, in the 55th minute with the score still at 1-0.

QPR had a real go in the second half and managed to score after Max Aarons had scored the best goal of his fledgling career with a superb assist from Kenny McLean, doubling the Norwich lead. In the end though, it was the Rangers defence that handed City victory when they messed up trying to play out from a goal kick and McLean put the ball on a plate for Emi Buendia to ease Canary nerves with a tap-in.

Kenny McLean was excellent, along with Oliver Skipp (as usual) and The Mayor notched his fifth assist of the season with that late ball to Buendia. I’ve mentioned it a few times in recent weeks but the pair of them have been crucial to the Canaries’ success this season.

Teemu Pukki worked his socks off but missed a couple of good chances and a huge chance in the second half when he inexplicably fired wide when one on one with Dieng – you would’ve bet your house on him putting that one away. He can’t be criticised too much though because let’s be honest if he scored literally every chance that came his way he’d be Lionel Messi and he wouldn’t have turned up at Norwich for nothing three years ago.

As it is, he is a great player that has made a huge impact on the club and arguably he’s one of the biggest reasons, certainly in 2018/19, that City have had as much success as they have had since he flew in from Denmark to little fanfare.

The title is one step closer, with Watford having now achieved the second automatic promotion place but still sitting five points behind us with only two games left to play. Next up are Reading at Carrow Road, who would see their playoff hopes extinguished if they lose to Swansea on Sunday. If that’s the case then the prospect of playing a Reading side with nothing left to play for would be very appealing, followed by Barnsley on the final day, who already have their playoff spot booked.

This was City’s 28th win of the season, equalling the club’s second tier record set by Nigel Worthington’s title winners in 2004. It was also their 15th away win of the season, an outright record for the second flight. If they can win another game then they will equal the club’s overall record from 2009-10 set by Paul Lambert’s League One title winners. Win both of the final games and you’ll have some new record holders, ladies and gentlemen.