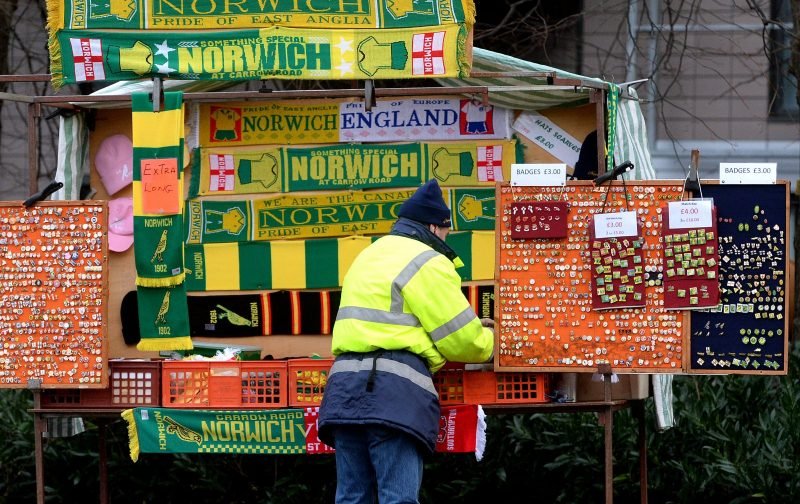 Norwich City’s 17 year old Adam Idah has scored another hat trick for the Canaries’ U18 side in a 5-3 win over their Tottenham counterparts on Wednesday lunchtime at Colney.

You can read a match report here.

The U17 Republic of Ireland international has now scored 14 goals in 22 games this season, although the U18s are bottom of their league and five points adrift after just 3 wins in 20 games for the young Canaries.

Idah also scored a 10 minute hat-trick against Barnsley in the quarter final of the FA Youth Cup and was recently touted as being on Jose Mourinho’s radar at Manchester United, with the national press describing him as “a young Zlatan Ibrahimovic.”

It may have been a disappointing season for the U18s, other than the FA Youth Cup run but on a personal note, it’s been a good one for Adam.

Keep it up son, the first team are desperate for a striker…