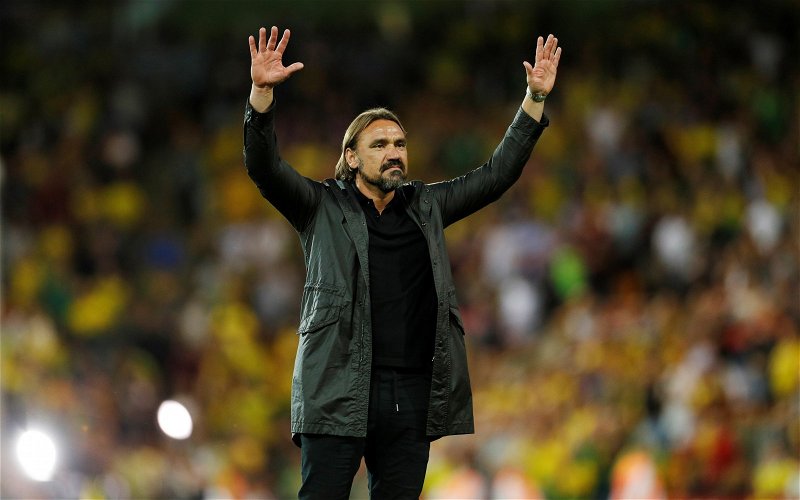 It feels like I’ve been saying this for a few weeks now but yet again, Norwich City could win the title on Saturday afternoon when they take on Reading at Carrow Road.

With a five point lead of fellow promoted side Watford and with only two games to play, Norwich have a big advantage in the title chase but I suspect that Watford aren’t really bothered, I know I wouldn’t be in their position.

Anyway, on to the penultimate game of the 2020/21 season and a visit from Reading, who lost their own fight for promotion last week in a draw with Swansea. How the Royals will react to that setback is anyone’s guess. I’m sure that their manager and coaching staff will be urging them on to finish the season on a high rather than to already be on the beach.

I’m not sure which beach they could actually be on yet but you catch my drift, I’m sure.

Watford, by the way, are playing Brentford away this week and Swansea at home next week. Both those clubs were promotion candidates for a long time and both have the ability to upset Watford. Fingers crossed, eh?!

At his usual pre-match press conference on Friday, Daniel Farke was his usual humble self when talking about the awards that he had his team have won this season. Emi Buendia won both the Barry Butler Memorial Trophy and the EFL Player of the season awards on Thursday and Farke himself won the manager of the season award, although he was quick to praise his unsung coaching staff as well – “Without them, I am nothing” he said. With Grant Hanley, Teemu Pukki, Max Aarons and of course, Emi Buendia named in the EFL Team of the Season, there was plenty of yellow and green on show on Thursday night.

The elephant in the room though is Farke’s contract, which has just one year left to run. Stuart Webber has already said previously that the three-year deal that he signed at the same time as Farke is likely to be his last with the club. The prospect of losing both Webber and Farke at the same time doesn’t fill me with glee.

According to Team Talk, and reported by the EDP, Norwich will look to fend off interest in their Head Coach from the Bundesliga by opening contract talks with Farke this summer. Both Eintracht Frankfurt and Wolfsburg are in the market for a new Head Coach this summer and Farke is widely admired back in his homeland.

Another crack at the Premier League is lying ahead of him though and it would be a major shock if Farke left before giving the English top flight another go.