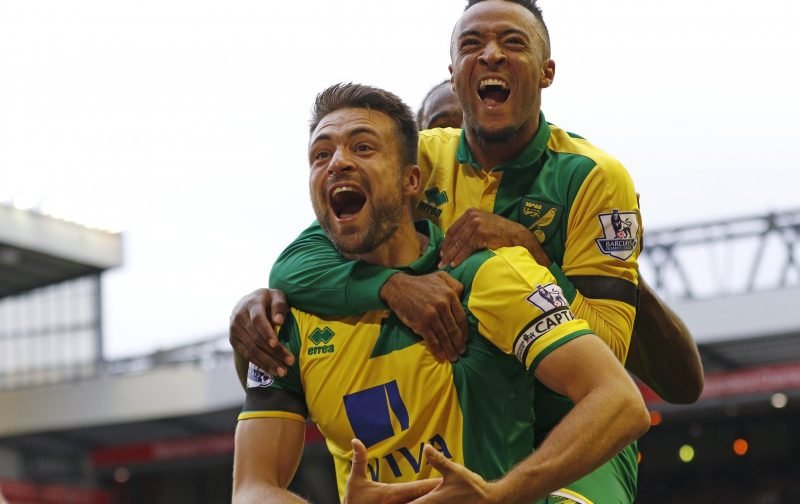 Russell Martin has left Norwich City the club have announced, after his contract was terminated by mutual consent.

Norwich City can confirm that Russell Martin’s contract has been terminated by mutual consent.

It brings to an end an era, I think, as the club move away from it’s glorious recent past and look toward an uncertain future. Uncertain only in terms of the fact that nobody can predict it and none of us know how this season or those that follow it, will unfold. The way things have been going of late, I’m not overly optimistic but I’m keeping my fingers crossed.

The glorious recent past I refer to harks back to the dark days of relegation to League One in May 2009. Having then been drubbed 1-7 at the hands of Paul Lambert’s Colchester United in the opening game of the 2009-10 season, new Chief Executive, David McNally sacked Bryan Gunn and promptly offered Lambert the manager’s job at Carrow Road.

The rest as they say, is history. One of Lambert’s astute signings though was a 23 year old right back named Russell Martin.

Martin had worked under Lambert at Wycombe but had since moved on to Peterborough. Darren Ferguson didn’t fancy Russ at the Posh and was happy to let Martin move on loan to Norwich. That loan became permanent and we had ourselves a new fan favourite, the “Norfolk Cafu.”

Martin became known for his buccaneering runs down the right wing and his goals too. Hence the nickname. He scored 5 goals in the promotion season of 2010-11 from right back, including a goal in that famous 1-5 drubbing of Ipswich Town in April 2011.

Promotion to the Premier league brought further challenges but he stepped up again and handled the Premier League well, until he became a centre back.

I think we all remember him best as a right back and that was certainly where he played his best football for us. The move to centre back coincided with his selection for the Scottish national squad, for whom he made 29 appearances.

There was to be another high though, when he Captained the club to the 2015 Play-Off final at Wembley and a 2-0 win over Middlesbrough to regain Premier League status. 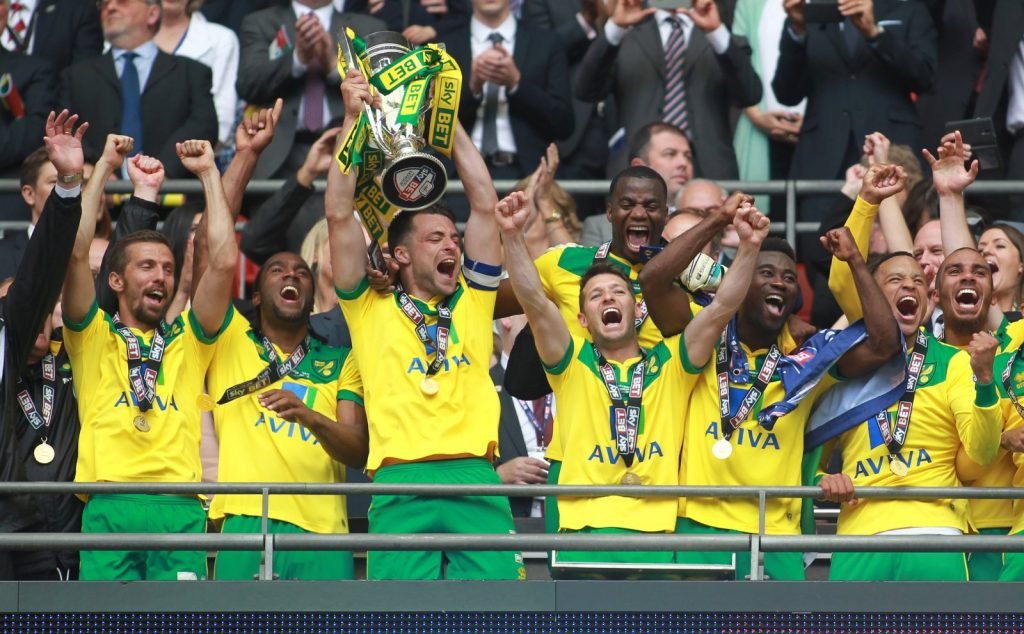 Having got back up though, Alex Neil made no changes to the defence, which was essentially the same as it was when we had previously been relegated. Neil did the club and Russ, no favours at all by not strengthening in defence and it seemed clear that the defence which had got us relegated needed some help just 12 months later.

Martin was partnered with Seb Bassong in the centre of the City back four and it didn’t go well. There were high points, like when he scored the equaliser at Anfield, just hours after watching his wife give birth and then there were low points, like that back pass to James Milner in the unbelievable 4-5 defeat against Liverpool at Carrow Road.

Relegation followed and after another season in the Championship, Martin continued as Captain under new Head Coach, Daniel Farke. Stuart Webber had offered him a new two year contract but by the first international break, Martin had left the first team picture, never to play for the club again at first team level.

It’s worth underlining though what a top bloke Russ is.

I was in the Gunn Club after City lost 0-1 to Luton in the FA Cup, which wasn’t a good day and when he signed my lad’s programme, he looked me in the eye and apologised for the horrible result, telling me it wasn’t acceptable.

He’s represented this club well on an off the field, if not always brilliantly on it, in recent years. One thing that could never be levelled at him though was ducking anything or not giving his all. He was pushed in front of the media after many a Premier League horror show and never tried to make excuses, in fact he told it how it was. 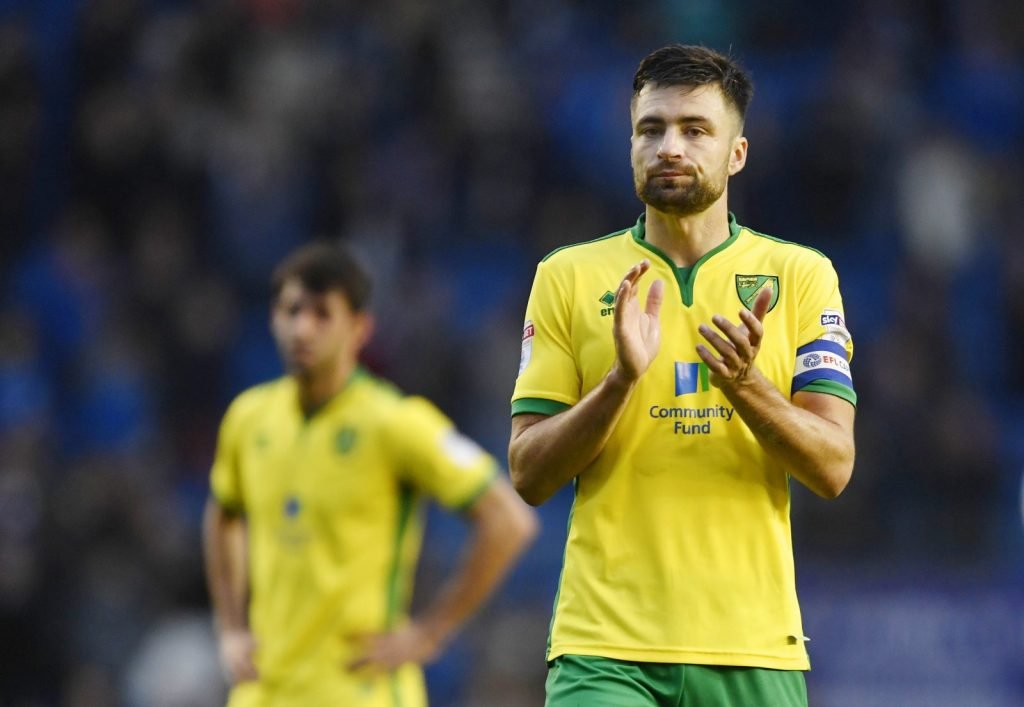 He was a model professional here and deserves some applause the next time you see him. He says he wants to play on and at 32, he’s got a few years left in him yet and after that maybe some coaching. His playing career here may have ended on a sour note but he would be an asset to the Academy to show the youngsters how they need to conduct themselves. Thank you, Russ.