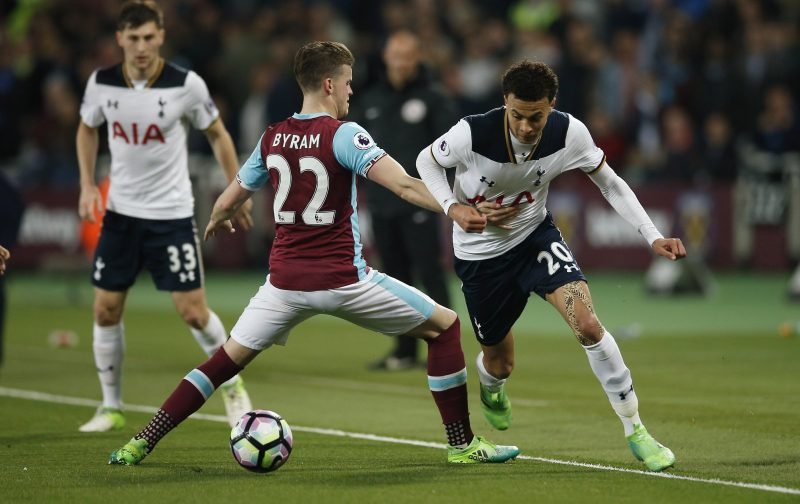 I know the lad only had one year left on his contract but to me, that feels like a bit of a bargain.

Sam Byram becomes our fourth signing of the summer, joining on a four-year deal from West Ham United! ???? #ncfc

When he left Leeds for the Hammers in a £4m deal In 2016, I was a little envious. He was a player that I’d watched a few times and I’d always been impressed with him. I harboured forlorn hopes that City would make a move for him but the reality was that the deal was too rich for us and Byram wanted Premier League football.

It’s fair to say that the move didn’t really work out for him. He struggled with injury and never managed to play enough to make himself indispensable at either right-back or right-wing and now, Manuel Pellegrini has other options.

Time and football move on and it waits for no man, so a fresh start was needed.

This is, I would suggest, a typical Stuart Webber/Daniel Farke signing.

A player who has lost his way a little, with undoubted talent that just needs an opportunity to prove it. He’s the right age at 25 to sign a long four-year-deal and no doubt he’s hungry to impress and kick start his career all over again.

In case you hadn’t noticed, all four of this summer’s signings fit the same sort of mould. Roberts, Drmic, Byram and Fährmann are all going to have something to prove to their former and current clubs and the Canaries are giving them the stage to do it.

A good way of judging a signing is the general opinion of the football fans at large. It only works for players that have a profile in England or on the greater world stage, which is why you can’t judge the signing of a Tom Trybull or Mario Vrancic because very few members of the Canary nation knew much about them.

Byram is a little different though.

Byram for 750k is an absolute steal! Player who’s lost his way being brought in again. Farke will work his magic!! #ncfc

Imagine if in 2 seasons consecutively norwich make an operating profit which includes profit on player sales/purchases whilst winning the championship and staying up! It would stick a massive middle finger to the footballing world #ncfc #premierleague ????????????

You’ve got a solid player here. Very attacking minded. Only criticism is against quick wingers he’ll overcommit and take an easy yellow when tracking back. Otherwise great player

Sam Byram could not be a more Webber like signing if he tried. Young. Once labelled a star of the future. Not quite lived up to that promise. Would be superb competition for Max and a ready made replacement. #ncfc

Shame we couldn't bring Sam Byram back for a second season, was a really exciting player last season and on many occasions was my man of the match, he stood out in a team of poor performers but what can you do when Norwich come calling, he has a bright future ahead of him.

Sam Byram to Norwich for £750k has to be one of the bargains of the summer.

A good attacking right back that can step in for Aarons when needed, and eventually replace him next season. Still only 25.

Adding an extra zero on the end would have been fair enough in today’s market.

£750K for Sam Byram is another Webber masterstroke. In a world of crazy transfer fees, that’s a steal #NCFC

Blimey, that is so cheap…

If Norwich can keep Sam Byram fit then £750,000 for a player of his quality is a fine piece of business for them. #nffc