Spurs Interest In Norwich Starlet And It’s Not Max Aarons 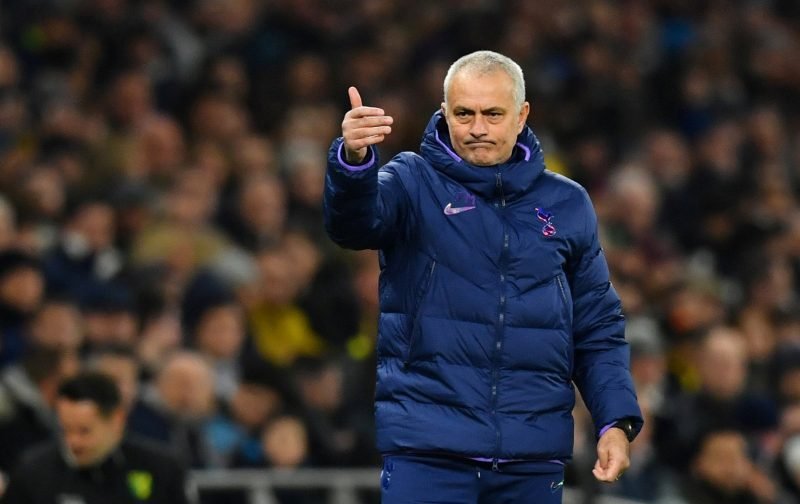 Almost from the moment that Max Aarons broke into the Norwich City first team he has been linked with a move to Tottenham Hotspur.

Vital Norwich has it on good authority that Spurs actually made a bid for Aarons in January 2019 but it was dismissed by the Canaries, out of hand. The theory being that playing at least one season in the Premier League would develop him and add tens of millions to his value.

Anyway, it seems as though, now that Jose Mourinho is in charge at Spurs, that the current best team in North London does want to sign a Norwich fullback, just not Max Aarons.

Mourinho is reported by German paper BILD and reported here by the Pink ‘Un.com, to be keen on signing Jamal Lewis this summer whilst being more interested in OGC Nice right-back Youcef Atal, than Aarons.

Lewis started the season at left fullback but lost his place to Sam Byram, when briefly out injured, and he then struggled to get his place back in the side. He has still made 19 appearances though and impressed in City’s FA Cup win over Spurs at the Tottenham Stadium, a win that sets up a Quarter Final match with Manchester United – whenever that might be played.

Should Norwich end up getting relegated then the chances of keeping all of Aarons, Lewis, Todd Cantwell and Ben Godfrey would seem slim although don’t be surprised if not all of them were sold. There will be no need for a fire sale.