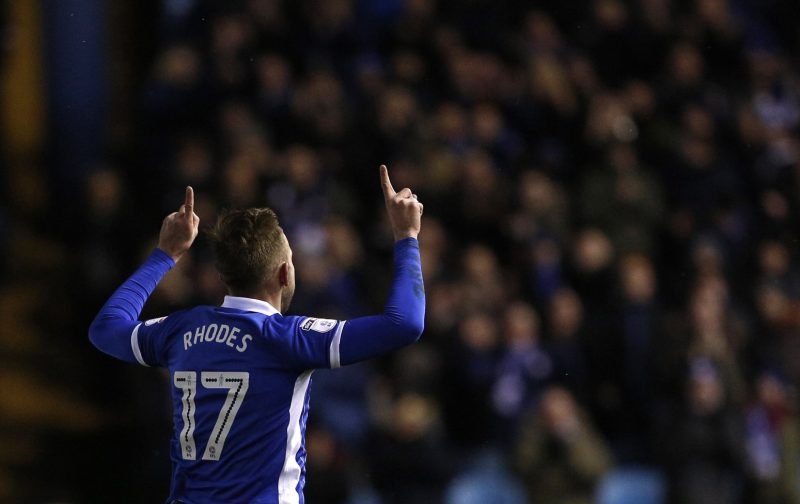 Norwich City could still be very much in the running to land Jordan Rhodes on loan from Sheffield Wednesday this summer, reports Sheffield based journalist, Alan Biggs.

I can see the Jordan Rhodes to Norwich loan being revived & would be surprised if it doesn’t go through, maybe quickly. Too much will from all three parties for it not to happen – #swfc, #ncfc & the player. Complex but do-able having come so far.

This will be little surprise to many of us, as City chase a proven Championship goal scorer and The Owls look to stay on the right side of the financial fair play rules.

There has been plenty of speculation about Rhodes over the last fortnight and there’s never smoke without fire, so there’s clearly something in it.

Rhodes’ best mate (apparently) is Ben Marshall, which could help grease the wheels from the player’s point of view and he’s probably keen to get a fresh start in any case. That would mean that the only stumbling block, as ever, would be money.

Having said that, I’ve no doubt that Stuart Webber has been negotiating hard and refusing to go above a set level. That’s probably why Wednesday are yet to fully engage but as July starts to run out, they are likely to come back to the table, assuming he is not a target for anyone else, which at £3m for a loan fee alone, seems unlikely.

In other news, Angus Gunn is close to a permanent move to Southampton, according to BBC Sport. 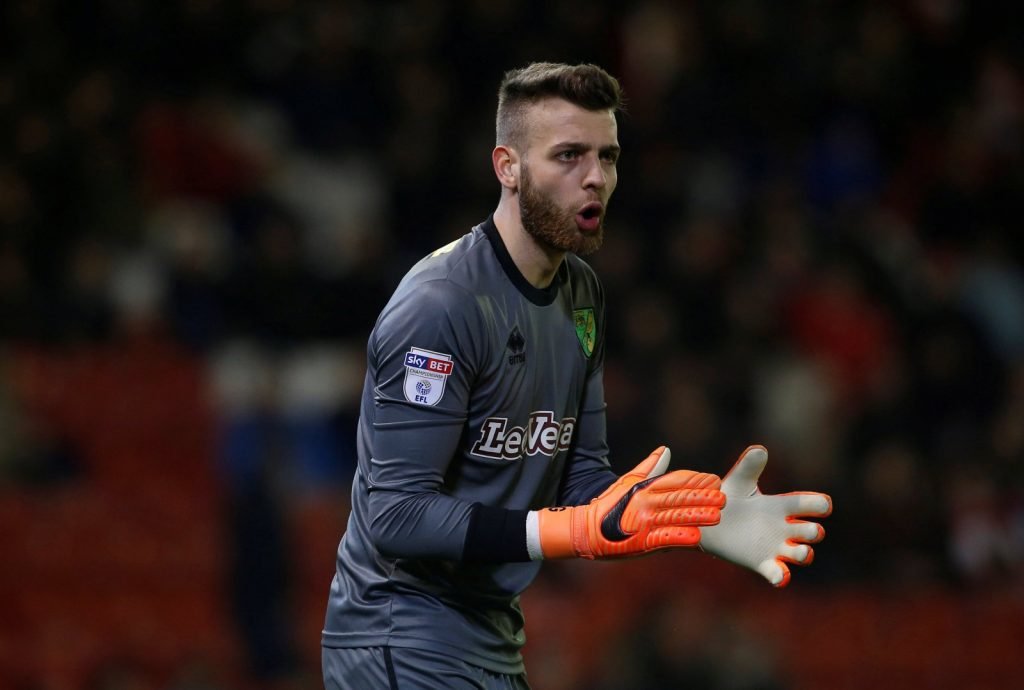 Angus, of course, spent last season on loan with the Canaries and was an ever present during the course of his loan from Manchester City. It seems he is behind Ederson and Claudio Bravo at the Etihad and he needs to leave for regular first team football.

His profile is pretty high right now, helped by Gareth Southgate involving him in the England set up last season, so I imagine the Saints will have to pay a pretty penny for the former Norwich Academy trainee.

Whatever happens, I wish him nothing but the best and he looks like he’s going all the way to the top of the game.