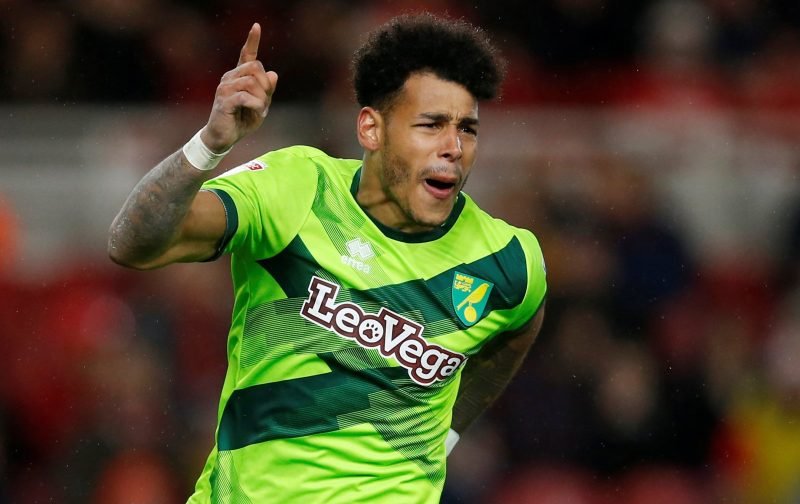 As we brought you news of, yesterday, Tom Trybull has been announced as joining Blackburn Rovers on loan for the rest of the season.

The combative central midfielder leaves for a promotion rival (in my opinion) and could, also in my opinion, still do a decent job at this level. So I’ll be watching on with interest.

Just how good was Tom Trybull during that eight-match winning run in 2018/19? Well…

The other big news today is that the Canaries have announced that Onel Hernandez will miss the next 10-12 weeks due to an abductor injury that required surgery.

Onel Hernandez is set to miss the next 10-12 weeks of action after undergoing surgery on a adductor injury.

Wishing you all the best in your recovery, @OnelHernandez23 🙏

With it being Transfer deadline day, I’m sure you may have noticed, it makes it more important than ever not to sell either Emi Buendia or Todd Cantwell today. Speculation has whirled around those two for weeks now but as I write, it does actually look as though they will be staying at Carrow Road, which is great news.

With Hernandez now ruled out for three months, our only real speed outlet is going to be Przemyslaw Placheta and there is no doubt that Onel is going to be missed. Having said that, it now provides a great opportunity for Placheta, Cantwell or maybe even Josh Martin to nail down a place on the left side of midfield.