The Athletic Podcast With Darren Huckerby 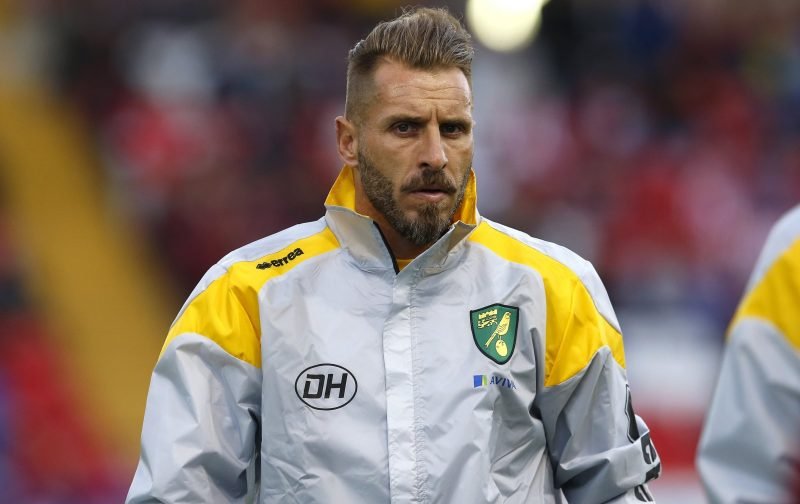 In a welcome return, we bring you the On The Ball Podcast from The Athletic featuring former Norwich legend, Darren Huckerby and Stats man, Steve Sanders, hosted as ever by Michael Bailey.

Discussion takes place in the aftermath of the 1-0 defeat at the hands of Brighton. Hucks talks a lot about the way that City have played this season and how he feels that if the three youngsters in the back four would probably be okay if they were playing in a decent team.

He talks about why Tim Krul has ended up as our best player this season and how the club dodged a £21m bullet in the form of Ondrej Duda. Imagine if we’d bought him, eh?! He also describes Josip Drmic as “a waste of time,” it’s fair to say there are no punches pulled.

Hucks, as ever, tells it like it is. Have a listen and see if you agree, simply click the link here.