The Feeling When You Beat Manchester City 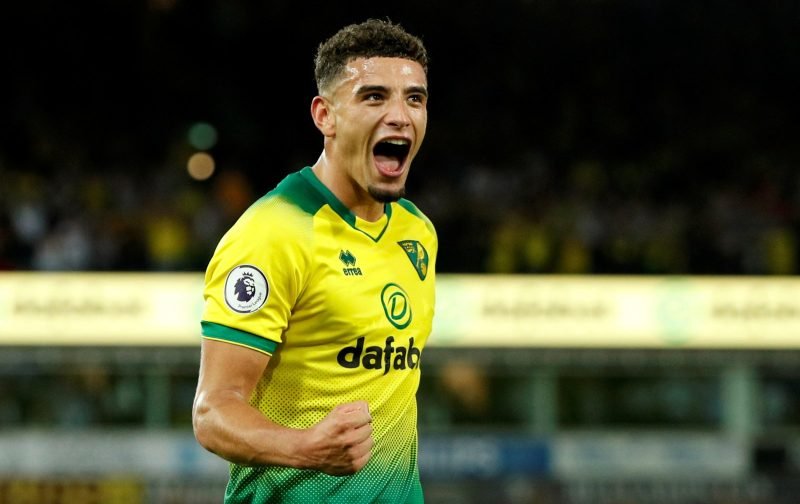 Here’s a little piece for you that I read on our forum from long time member, Rex this morning. Enjoy.

They say that nothing concentrates the mind more than an impending execution and there was a certain doom-laden inevitability as we approached Carrow Road. However, as Cool Hand Luke said, when you have nothing, nothing is a cool hand.

And nothing is what we had. Eleven of our best players injured and only untried youngsters available to replace them. Things were so tight that Daniel had to play Krul and Godfrey even though they were carrying injuries. Playing last season’s champions made the probability of a big loss pretty much inevitable.

So, what do you do? The only hope is to play the game you know; use the skills your players possess and take the game to your opponents. And that is what we tried to do. In the opening minutes, MC’s inexorable assault suggested that it was only a matter of time before they would break through and unleash a torrent of strikes on goal. At fifteen minutes we were congratulating ourselves on our resilience; “We’ve got them on the back foot.” I said in a weak attempt at gallows humour. The nods and chuckles around me lightened the atmosphere.

Bravely we cheered and sang giving our support to the poor souls facing a devastating blow to their confidence and bravely our boys found space and passed and tackled. We made our runs and were rebuffed until our pressure forced their defence to concede a corner.

We rarely have much success with corners but this time the cross was perfectly placed and McLean found the perfect spot leaping beyond their defenders to head the ball into the back of the net.

We went Wild. It didn’t matter what happened after this; We Scored First against Man City! People around couldn’t believe it.

Naturally, they responded with more pressure but there was a change. There was creeping air of desperation so opportunities were missed. Shots that would have been put away with ease were skied into the stands or buried in the side netting.

And then Buendia who had been a revelation, playing the way we knew he could, dinked a ball over the challenging midfielder and took the ball deep into their half. Buendia to Stiepermann to Pukki to Cantwell who coolly placed a left-footed shot into the goal. This was met by the unedifying spectacle of MC players surrounding the referee claiming Pukki was offside. He wasn’t.

Well, whatever is wilder than wild that was us. In my usual calm and the understated way I declared “It’s like playing Ipswich”. I would like to think all around agreed.

As we approached half time it looked for all the world that we would be going into the break 2-0 up. However, a defensive mistake led to an Aguero goal so the first half finished 2-1.

As the second half began, we were expecting Pep’s much-vaunted man-management skills and tactical genius to produce a very different challenge. However, That man Buendia pounced on a loose pass and relieved the defender of the ball and slotted a perfectly placed pass to that other man Pukki who made no mistake in dispatching the ball into the back of the net.

It was then that we truly believed. This was a team that could and would beat Manchester Multi-Million City. They may get a lucky consolation goal but we had the power to stay the course.

And we did. There were heroics; Tim produced some stupendous saves. Ibrahim Amadou was a rock in defence and Cantwell ran himself ragged. Everyone played their hearts out and were great just great.

Someone in our row who has been supporting the team since the 60s said that this was the best performance he had ever seen.

I find it hard to dispute that.

Check our more stuff like this on the
Vital Norwich Forum