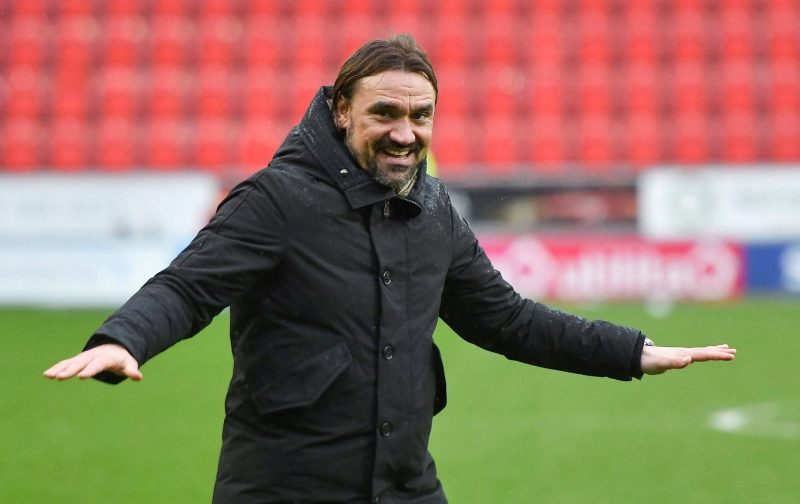 Norwich City look to have sealed a fourth new player for next season with the arrival of Jacob Lungi Sørensen.

The 22-year-old Danish midfielder has been mooted as a Norwich target for several days now but finally, it seems that the deal is done. At least according to Tipsbladet in Denmark.

The Danish sports magazine start their article with the headline you see above “There is now no doubt that Jacob Lungi Sørensen is moving to Norwich“ with the detail of the story being attributed to “credible” Danish journalist, Sorensen Sorgenfri.

Norwich will sign the defensive midfielder, who can also play at centre-back and is a Danish U21 international, from Esbjerg fB in Denmark with a view to him going straight into Daniel Farke’s first team squad for next season’s Championship promotion push. He will join fellow new arrivals, Melvin Sitti, Danel Sinani and Sam McCallum, who have all been pictured training at Colney over the last few days. Whether or not they will all go straight into the first team squad will presumably be determined after the mini pre-season before the new football season starts, slated for early to mid-September.

There’s been no official word from either club yet but according to Mr Sorgenfri, that is just a matter of formality.