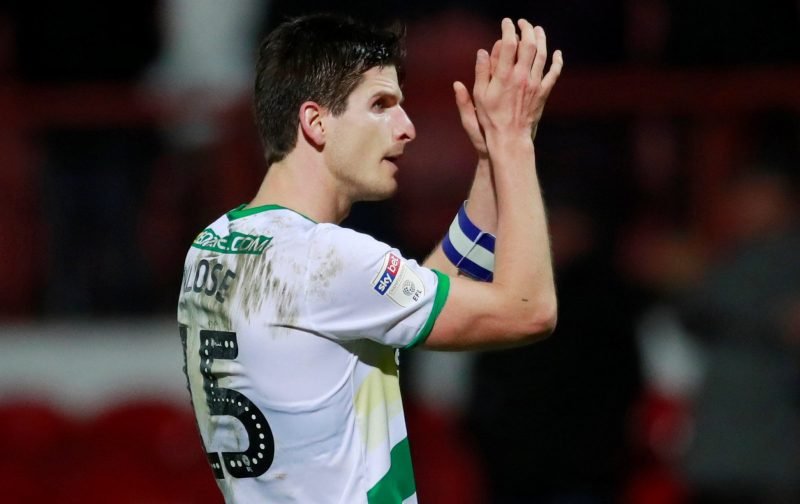 Timm Klose has appeared to have confirmed the worst fears of the Canary Nation, that he will be out of action for a long time.

Timm suffered a knee injury in the 1-0 defeat to Crawley Town in the Carabao Cup last week with the immediate prognosis being that he may have ruptured his anterior cruciate ligament (ACL).

That was what Daniel Farke told the media in the post-match interviews.

On Friday at his West Ham press conference, Farke confirmed that Timm will definitely require surgery and miss at least four months with the recovery.

He was though, due to be having another more in-depth scan on Tuesday and he used his Instagram account timm-Klose-gt to provide an update, later that day.

There’s been no official word from the club yet but that is likely to come sooner rather than later. If it is an ACL, as feared, then the time frame is likely to be 9-12 months.

Injuries to Christoph Zimmermann and Grant Hanley have meant that  City finished the game at West Ham with just one fit specialist centre-back in the shape of Ben Godfrey.

The signing of Ibrahim Amadou was seen as much needed cover at defensive midfield but the big French man looks like he’s going to be needed at centre-back, although Grant Hanley looks likely to return for the next game against Manchester City.