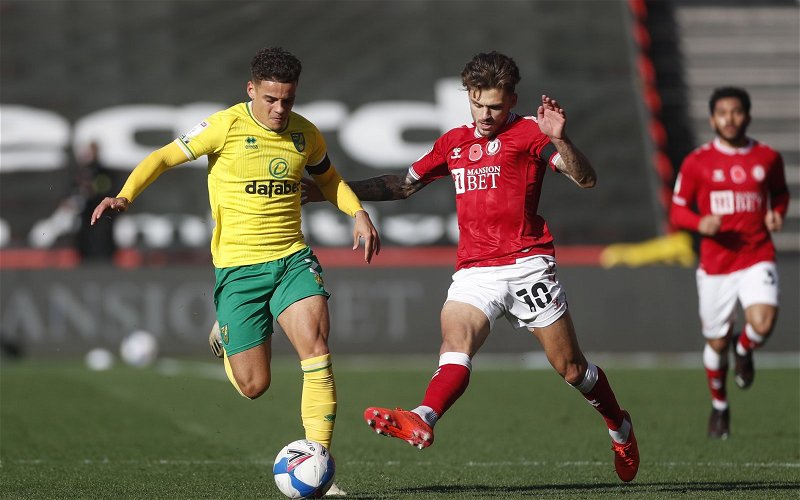 The last few days have seen several clubs linked with Norwich City’s “Star man” right back, with West Ham the latest side to be mentioned. Last January, Serie A side Roma reportedly made a bid for Aarons but the player decided he would rather stay at Norwich and help the club achieve promotion before reviewing his options in the summer.

Media reports have suggested previously that the Canaries would allow Max to leave this summer but only if the price is right with a fee of around £30m mooted. That is a lot of money for a full-back, especially in the wake of a global pandemic but according to Mr Romano, it is Everton that currently head the field having been in contact over a move since the turn of the year.

Everton are leading the race to sign Max Aarons – advanced talks and negotiations progressing for the right back. 🔵 #EFC

Many clubs are interested as Max Aarons will leave Norwich in the summer – Everton have started contacts since February and hope to reach an agreement soon. https://t.co/phsV5Opcb8

As you can see, Bayern Munich are also supposedly talking to Norwich and none of this surprises me in the slightest. Developing young players and then selling them on for a big fee is the club’s self-funded model and you can be sure that Stuart Webber’s recruitment team will have options lined up, just as they did when Jamal Lewis’ head was turned by Liverpool.

A loan offer was made for Aarons last summer by Barcelona and that was knocked back by Norwich due to there being no guaranteed option to buy inserted in the deal. Can you imagine how that must’ve felt for a young player?

The chance to play with Lionel Messi? In his place I would’ve been gutted to miss out on that but if he did feel that way he didn’t allow it to affect him, putting in top performance after top performance with, I am sure, the knowledge that a big move would come soon enough if he kept putting in the hard work.