Video: A Year Ago Today Norwich Were Promoted To The Premier League 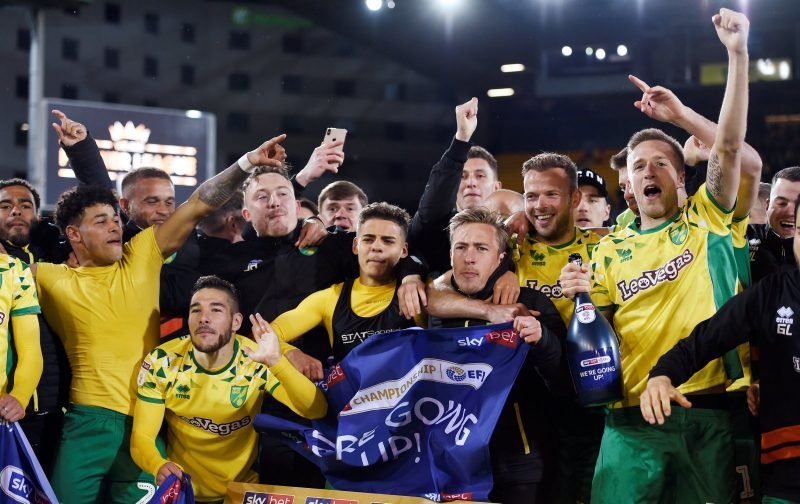 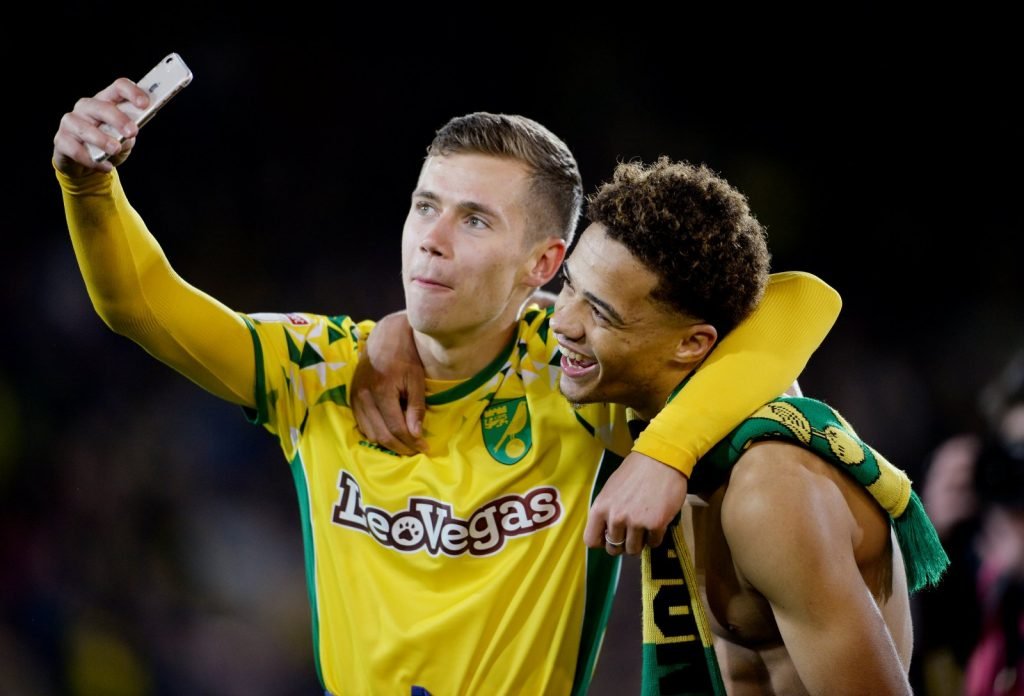 A year ago today, Norwich City were promoted back to the Premier League. It was an emotional night at Carrow Road with a typically special goal from Mario Vrancic finally sealing  the deal.

The following morning I wrote the below article about it all. If you keep scrolling, you will find video highlights of the game. Enjoy!

Norwich City have finally been promoted to the Premier League after a (fairly) comfortable 2-1 win over Blackburn Rovers at Carrow Road last night.

The Canaries’ first win in five games came courtesy of a couple of typical long-range strikes from first, Marco Stiepermann and then an absolute worldie from Mario Vrancic who was restored to the starting XI in place of the injured Tom Trybull.

Blackburn were occasionally a threat on the counter and scored their goal just two minutes after Super Mario through Lewis Travis but that was about all they had and City could and should’ve added to their tally with Hernandez going very close three times, including hitting the bar, and both Pukki and Stiepermann also having good chances blocked on the line.

If it had finished 5-1 nobody of a Blackburn persuasion could’ve complained but that’s it, the job is done and Norwich are back in the big time. 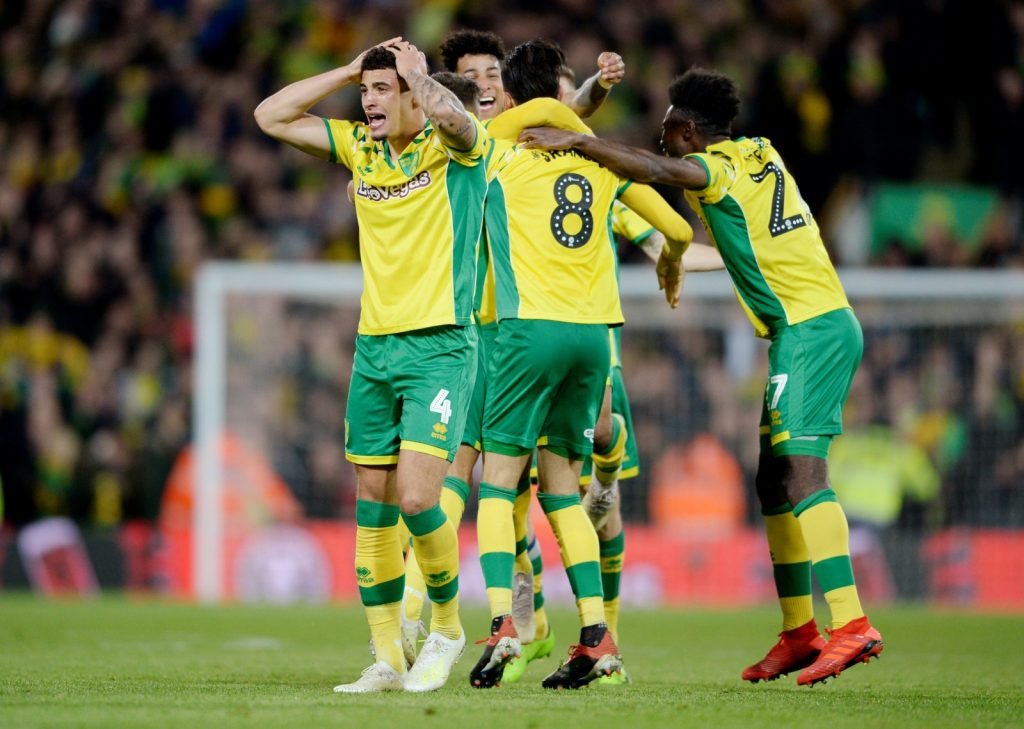 The celebrations in the stands were a bit emotional from a personal point of view, with my 13-year-old son being overcome by all the emotion. I turned to him as the final whistle went and found tears streaming down his face.

His Norwich City supporting career has seen us spend four seasons in the Premier League and seen us relegated from the top flight twice and promoted three times. I guess that’s a lot to take in when you’re that young.

He quickly rallied though and with an arm around him from his mum and dad, smiles and laughter were soon restored to his beaming little face.

This has, I think, almost been the perfect season to be a Norwich City fan. I say almost because let’s be honest, we want that trophy now, don’t we? Just a single point next week away at Villa Park will do it.

The club’s new way of doing things has worked out a treat with the side being virtually unplayable for opponents on their best days this term and Ipswich Town have been relegated.

I know some fans like the derby games but I always hate the way they make me feel in the build-up and I am old enough to remember us losing in them. It has happened if you’re not that old!

No, I’m quite happy to watch them from afar and by that I mean, Old Trafford, Stamford Bridge, The Etihad Stadium etc.

One year ago today, we sealed our return to the @premierleague with victory over Blackburn… 🙌