Vital Norwich Opinion: Are You Happy With The Transfer Business So Far? 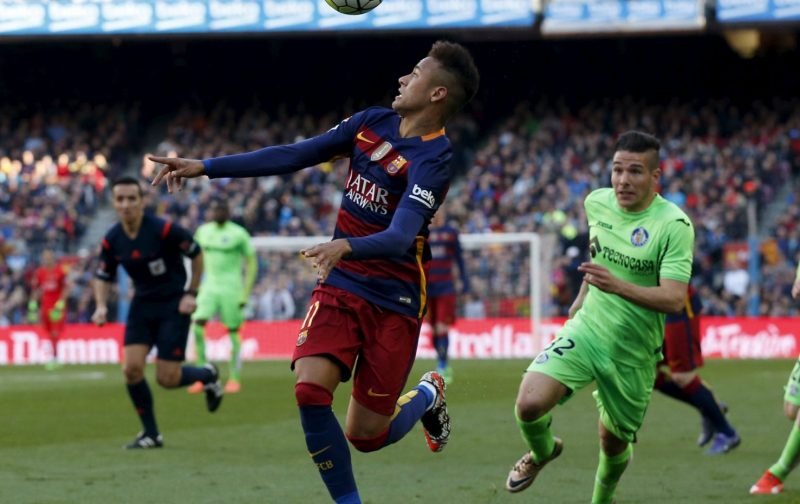 Are you happy with the business done so far?

I think, on the whole, I’d say that I am. There are quite a few reasons to be cheerful about the club’s prospects for the coming season.

The only position that still needs attention, in my view, is that of striker but I am very pleased that we have managed to get all these new signings in for the start of pre-season.

Too many times in the past, this hasn’t been the case and we’ve often seen long, drawn out, protracted transfer sagas, with Robbie Brady and Gary Hooper being prime examples.

The last time we bought a (relatively) expensive striker was, of course, Nelson Oliveira, for around £5m two seasons ago. I’m sure you’ll remember that he was another that was brought in with only about a week before the transfer window was due to close.

Nelson is kind of a divisive figure among the Canary Nation. There are those I speak to that think he should be sold because “his heart’s not in it” or “he’s too selfish” etc etc. While on the other side we have those that think “he needs an arm round his shoulder” and “he’s got all the talent needed to score 20 goals a season”.

Myself, I’m not convinced that he is the answer or that he is capable of being that regular, free scoring striker we so desperately need. I’d love him to prove me wrong on that front, if he’s still here come the start of the season.

It will be the maximising of time together that helps Daniel Farke get a squad together that can play how he wants them to. Let’s hope that doesn’t just mean “pass it sideways.”

I said earlier that I’m fairly happy with the business we’ve done so far. The only one that I have a doubt over is Teemu Pukki and that’s based on his record. I’ve never seen him play, so can’t make much of an informed opinion but it does seem he’s not the sort of striker who can operate alone very well. Much of his best work seems to have been done at Brondby in a pair and many a Celtic fan has pointed out on Twitter that this was why he “failed” at Parkhead.

The permanent signing of Mo Leitner is a terrific move. To think that we’ve sold Marley Watkins for around £1.5m and then bought Mo for almost exactly the same money is insane.

Swapping Watkins for Leitner? It’s not even a question.

Emi Buendia looks like he’s got plenty of talent but he’s an unknown in the Championship and you can’t assume that he’s going to hit the ground running. A new country and all that brings with it, plus opponents on the field who will rough him up and kick him at every opportunity.

This league is no place for the faint hearted and in Ben Marshall we have acquired an experienced and well thought of, Championship operator. He will hit the ground running and I expect him to be a fairly instant hit with the fans.

I also think that Kenny McLean will be another that quickly adapts and fits in, with Scottish football being a bit of a tear up most weekends. I get the feeling that he’s going to be a big player for us.

Arguably, the most impressive signing (Leitner aside) is Felix Passlack.

I know these YouTube show reels can be misleading but this one is fairly impressive, albeit there’s not a lot of defending going on. It actually makes Felix look more like Lionel Messi than Kyle Walker or Joshua Kimmich.

I’m also well aware that Herr Passlack is only here on loan too but I’m sort of ignoring that at the moment, moving it to the back of my mind. I can’t wait to see him play.

The strong rumours that Steven Naismith is about to leave the club for a loan at Hearts again, coupled with the reports that Yanic Wildschut is a serious loan target for Wigan, are also very welcome and show the club is doing its housekeeping.

The Naismith deal will reportedly see Hearts pay 30% of his salary, Norwich paying 50% with the player “absorbing” the rest. It gets him off our books and it gets him playing again but this has been a nightmare for all parties.

As I’ve said before though, transfers at any level are not an exact science. Take Falcao, the Colombian striker. After brilliant goal scoring returns for Atletico Madrid and then Monaco, he came to Manchester United and then Chelsea on loan, where he was bobbins.

Two clubs with the best of everything available to the player to help him integrate into their squads and the culture of a new country but neither club could make it work.

Look at him in the World Cup though, and at Monaco since he returned there from Chelsea, I think we’d all sign him on that form.

Friday sees the first friendly of pre-season at Kings Lynn and then the games really begin, literally.

It remains to be seen how pre-season goes but it is rarely a guide for the fan as to how things really are if we win all the games or if we lose more than we win. We won’t actually know until that opening game at St. Andrews where we’re at but I’ve got a good feeling about the new signings and getting them in so early can only help with that.

2 Replies to “Vital Norwich Opinion: Are You Happy With The Transfer Business So Far?”