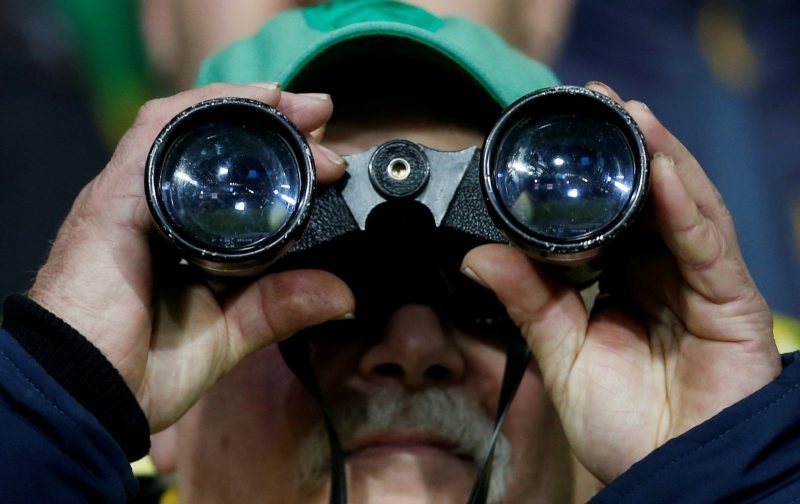 Leeds United have been fined £200k by the EFL for breaching Regulation 3.4 which provides that ‘in all matters and transactions relating to the League, each Club shall behave towards each other Club and The League with the utmost good faith.’

This, of course, relates to Marcelo Bielsa’s admission that he had all of his opponents “watched” before playing them and which then became known as “Spygate” in the media.

Nothing unusual in watching an opponent play matches but Bielsa admitted he had club officials “spy” on the opposition when training, after a member of his staff was caught at Derby County’s training ground in early January prior to the two sides meeting on January 10th.

A letter signed by a number of Championship clubs, including Norwich City, asked for clarification of exactly what had gone on, much to the annoyance of the Leeds fan base on social media who were generally indignant that there was no problem with it and that Norwich and the rest were “grasses.”

EFL Chief Executive, Shaun Harvey said: “The sanctions imposed highlight how actions such as this cannot be condoned and act as a clear deterrent should any Club seek to undertake poor conduct in the future.”

There were never going to be points docked from Leeds.

Could you imagine if Leeds missed out on automatic promotion by whatever number of points they were docked and then failing in the playoffs?

The likely lawsuit from Leeds wouldn’t be sorted out by the time next season started and it would be messy, unseemly and bad press that the EFL could well do without.

A fine was always going to be the easy and clean way of punishing Leeds for what has now been agreed to be a breach of EFL regulation 3.4 and Leeds have had little choice but to accept it.

Leeds have also received a formal reprimand from the EFL, which is planning to bring in a rule to prohibit clubs from viewing their opposition training in the 72 hours preceding a game unless invited to do so.

That ends the matter and we can all get back to playing football.

You can read the full EFL Statement here.