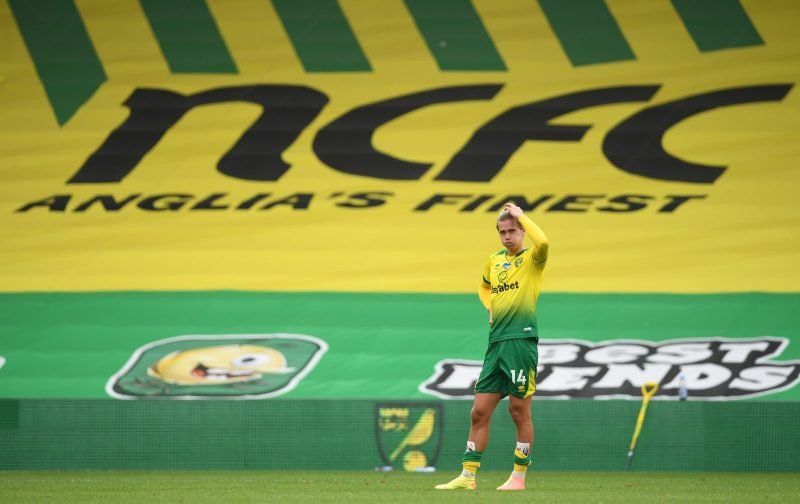 After watching Norwich lose to Derby at the weekend, I wrote my usual take on what I’d seen and what I thought about that. I am, if you read Vital Norwich regularly you’ll know, generally a glass half full type of guy. Here’s that post Derby piece.

I’m particularly like that with regard to Norwich City because, I think, I always want us to do well. Hope kills etc.

Anyway, I know that not everyone has my perhaps rose tinted spectacles on and others see things in different ways. I completely get that and I often read these sorts of things and find myself agreeing. One such piece appeared on the Vital Norwich Forum in the City Talk section, posted by forum regular, Drayton Green.

Here’s his response to my article…

“As much as I admire your optimism Tuckster, my take on our current position is not so optimistic.

We have already sold two ‘ stars ‘ and although there are ready made replacements, both of these are on loan.
What little money is likely to be spent out of the fees, will go on the loan fee / wages and we have effectively not cashed in as when Summer 2021 arrives we will not have the players or the money.
The defence looked okay but bearing in mind Derby were not even trying to attack and when the ball eventually got near our defence it was booted near to a 35 year old (Rooney) who as great as he was, could never fulfill yesterday’s role.

The key to opening up defences is down to three players. One injured until next year (Dowell), one effectively not existing (Cantwell) and the other so temperamental (Buendia) is deemed not to be able to be on the pitch for whole games.
Passing backwards and sideways for ages is not productive if the final ball is not defence splitting and results in crosses perfect for a striker sitting on the bench for 85 minutes.

Goal scoring. We have scored 3 goals in 4 games and failed to register in the last 2 games. This is simply nowhere good enough.
Whilst we have a promising prospect (Idah) and main signing on the bench for 70 minutes, the constantly selected single striker (Pukki) continues to be looking less and less confident game by game. The penalty debacle must surely signal the end of his first choice striker position.

It is time to face facts.
Preston pressed us and we lost a tactical battle to Rab !! (Alex Neil)
Derby sat back and we could not break them down or score.

These represent the games we will have to face over the long winter months and having been at the Preston game and watched yesterdays struggle on TV, I have seen nothing to suggest we can get anywhere near the top six, yet alone the top two.
The manager stubbornly refuses to change tactics, using players who are devoid of confidence resulting in losing to a very poor, totally under confident Derby. Just imagine what will happen when we face a confident team already 6 / 8 points ahead of us.

We do not have the support of a full house, but do have a manager who does not know how to win games, players who are trying to leave and average players put out each week who are not good enough to challenge for a top two place.

I would suggest we get prepared for ( as one MP recently said ) 6 months of sh*t.”