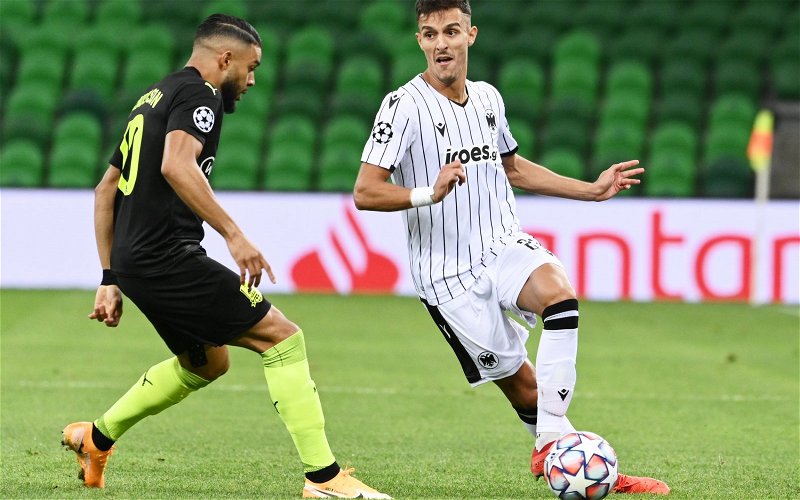 At the end of last season and that miserable, depressing end to it, there was a lot of concern as to how the club and it’s squad would bounce back or even whether they would be able to do so straight away.

There were links left, right and centre to all of City’s young talent and the prospect of losing at least some of them was very likely. In terms of the big money players sold, Jamal Lewis and Ben Godfrey, both were good business for the club.

The sale of Lewis, in my opinion, to Newcastle was really no big loss. Jamal was a competent full-back but he has never been at the levels shown by Max Aarons. The £15m sale to Newcastle came after a reported Liverpool offer of £8m plus £2m in add-ons was knocked back much to the anger of Liverpool fans on social media. After that, Lewis’ head had gone as far as Norwich City was concerned, a club official actually told me that, and if another Premier League club came in for him, another rejection from the Canaries’ end was going to risk alienating the player as well as some of his young peers.

So when Steve Bruce came calling, Jamal was always going to leave. The move worked for him a lot better than I think it would’ve had he gone to Liverpool where he would’ve just warmed the bench behind Andy Robertson as the player Liverpool eventually went for, Kostas Tsimikas has done.

Ben Godfrey’s move to Everton has allowed him to show the potential that he has at the top level and it’s a move that has worked out well for both player and club. Godfrey was reluctantly sold and then replaced with Ben Gibson, who is arguably a more ready player to help Norwich in their promotion chase, albeit with much less potential for further development in the future.

It’s in the replacement of Jamal Lewis though, that I wanted to point out another triumph for the Norwich City recruitment team. The summer signing of Xavi Quintilla initially looked an excellent acquisition and it was. A player with La Liga experience and a product of the fabled La Masia Barcelona academy who has a wand of a left foot – he immediately looked an upgrade on Jamal.

Then though, came his mystery injury, an injury that seemed to baffle the physios both in Norwich and at Villarreal as to what was causing it. It forced Jacob Sorensen into an unfamiliar job at left back until the January acquisition of a player surely with the Premier league in mind, Dimitris Giannoulis.

The similarities between Giannoulis and Tsimikas are striking. Both are 5’10” tall and both play in the same buccaneering way, liking to get forwards and support attacking play. Both are pacy, both have played for big clubs in Greece and both have played for their country. There is currently a debate there as to who is Greece’s first choice left-back with Giannoulis having played 11 times for his country with Tsimikas having played 6 times. There is less than a year between the two men too, with Giannoulis being the older at 25.

The new Norwich signing is still feeling his way into English football but he looks likely to join the Canaries permanently in the summer (he is currently on loan from PAOK with signing dependent on promotion) if all goes well and City are promoted and then, with Tsimikas being behind Robertson in the pecking order at Anfield, it seems likely that Giannoulis will be in pole position to be his country’s first choice.

Giannoulis has had one horror moment when he played that ball across his box against Stoke, conceding a goal but he didn’t let it affect him. Ten minutes later and he had shrugged it off and supplied an assist for Emi Buendia. It was his one major error since joining but an error that could’ve caused a confidence issue in other players.

He says he has a lot more to give and I don’t doubt it, once he becomes further acclimatised to England, the culture and it’s football. There’s no doubt that he was signed looking ahead to next season. Where that leaves Quintilla, I’m not sure. He is also on loan for the season and needs to play (I think) at least fifty odd per cent of City’s games this term to make the deal a certainty. He is some way short of that number and isn’t going to be able to achieve it now, as the games run out. He’s been unlucky with injury but Daniel Farke has praised him highly of late in respect of his training levels, so you never know. We will need two left backs next season, of course, and Sam Byram is looking less and less like a player whose fitness can be relied on.

One thing is for sure though, Kieran Scott and his team look to have signed another top player.