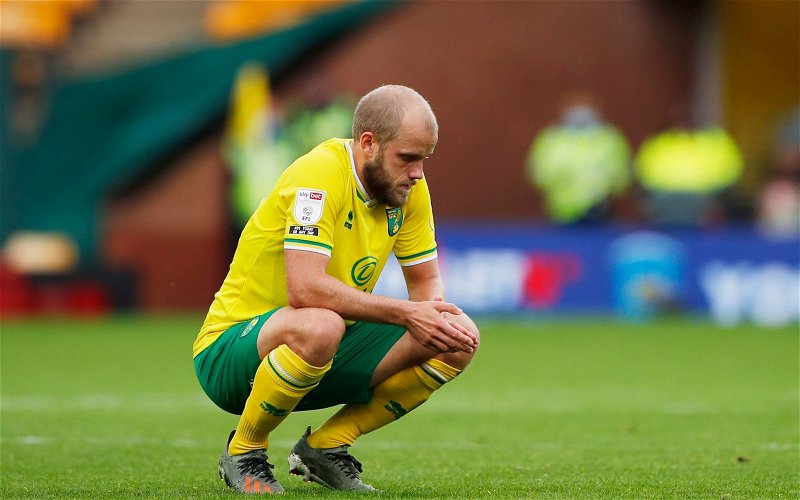 Norwich City will play their last match in the Championship this afternoon, we all hope, for some time. It will be at least a season, anyway, as the Canaries look to try to make a mark on the Premier League like Leeds have done.

The ignominy of ending last season dead last and with that awful run of defeats after the COVID-19 enforced break which was eventually followed by Project Re-Start, still rankles with many including this author.

Big decisions will need to be taken as the Canaries attempt to get a foothold in the top flight, mostly around the playing squad, of course.

This afternoon at Oakwell, they will be without two of the biggest players this season, the excellent Oliver Skipp, whose broken metatarsal has required surgery and prematurely ended things last week against Reading and of course, Teemu Pukki, the 26 goal hero of Norfolk.

Pukki damaged ankle ligaments last weekend and is now a doubt for the European Championships as a result, something that Daniel Farke commented on at his usual Friday press conference.

“It’s a bit too early to judge the situation,” he said. “Now, of course, from a selfish point of view, from the club point of view, I might say it would not be the worst if Teemu got some rest. We wouldn’t have to rush the rehab. But it his lifelong dream.

“He has done so much for this club we of course support his wish to try everything. We have started his rehab processes here and then in a few weeks we will know if it is possible or not. I would say I am carefully optimistic for him because he is a quite quick healer.

“Our fingers are crossed for him. No other striker probably in Western Europe has had more games in the last three years. We hope everything goes well with the rehab so that he’s ready for the Euros.”

Pukki has been the club’s main source of goals in the three years that he has been in Norfolk and his loss to injury underlines for me that another striker is required to back him up next season.

Jordan Hugill will, no doubt, lead the line at Oakwell and Adam Idah will be on the bench but I wonder if Hugill is good enough to replace Pukki for any length of time should a  similar thing happen next season?

In that eventuality, would Adam Idah, rookie that he is, be able to back Hugill up and would Hugill score enough goals to keep us up? If I were in charge, I would seriously be thinking about buying another proven striker and then sending Idah out on a Championship loan.

That’s easier said than done though. In Pukki, we have a striker that is arguably as good as a club like Norwich are going to be able to afford at this time. It’s easy to say “just buy someone” but the options when money is talked are going to be limited if you’re attempting to buy a “better” striker than Teemu.

Fingers crossed that he makes the Euros because that is a dream of any player, to represent their country at a major championships.

In the meantime, City take on Barnsley, who are already playoff assured. Will they rest players? Will City’s replacements for Pukki and Skipp, likely to be Alex Tettey, be up to the job? Will Carlton Morris come back to haunt us?

The Championship trophy will be presented after the game and I’m sure Barnsley will want to spoil that party, while Farke and his men will want to go out on a high by winning the last game going into the summer break. 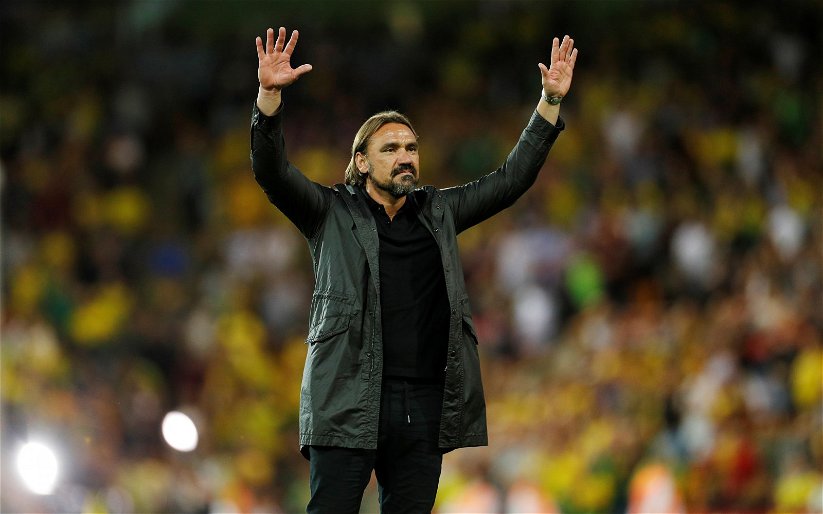