“I Felt We Were In The Presence Of Something Special…” 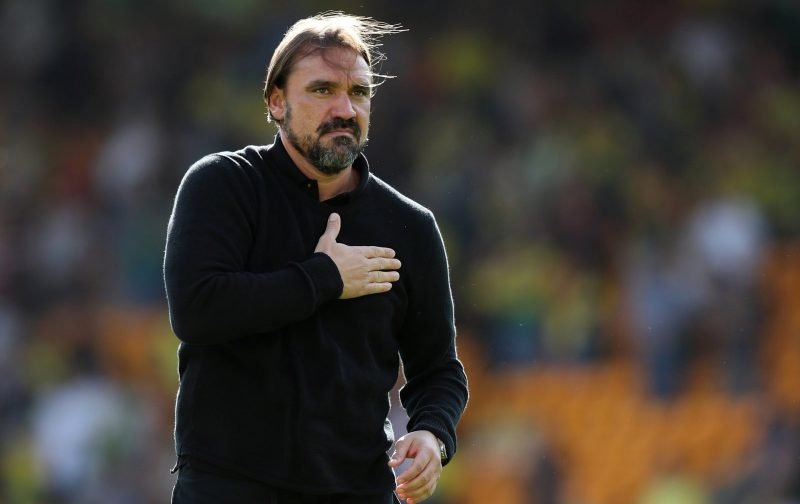 Saturday’s win over Newcastle was a sublime example of what Norwich City will bring to the Premier League this season.

Carrow Road was rocking with noise and flags, as is the case these days and one of the Vital Norwich Forum regulars, Rex, has a grand day out.

Here’s his take on City’s first three points of the season:

When we arrived at the stadium, the atmosphere was buzzing. All around the ground, not just the Barclay and Snakepit, the sense of anticipation was palpable. I felt we were in the presence of something special.

Perhaps it was because it was the first home game of the season. Whenever I come into the ground after a break it is like visiting an old friend I haven’t seen for some time yet there was something more. Our show at Liverpool despite the loss showed progress over the Summer and this time, our opposition was within our grasp.

There is no doubting the enormity of the challenge of arriving in the Premier League and facing established opposition. This one, however was shaky and beatable but only if we were at our best. The buzz around me hinted we might well be.

At the start, the ground was rocking and the team did us proud. The clip shown on MOTD did not reflect the skilful dominant display. Passing was crisp and accurate, player after player wove rings around the opposition. Their response was late tackles, pushes and fouls that the referee allowed to go at first until he realised that something had to be done so a few free kicks went our way. Our building from the back was predominant but the progress was uniformly forwards and time after time we were breaking through.

Much has been made of how poor Newcastle were, by Steve Bruce and the pundits but that does not do justice to the way we were playing. In fact, against less skilled opposition, their defence would have been solid; they had no answer to the pace, accuracy and extra sensory perception of our boys.

There were some young chaps behind us that knew all the words to the chants so we were able to join in and help maintain the electric atmosphere that pervaded the ground from kick off to final whistle. A consummate experience.

In extra time, we were guilty of failing to continue pressing and the inevitable consolation came at the feet of Shelvey. Apart from that, it was a perfect display.

You may have noticed I have not singled out any of our players and I won’t. This was a true team effort. The goals, well struck as they were (and, oh boy, were they) could not have been there without the intricate passing, playing through and around defenders to set up opportunity after opportunity.

Chelsea had better watch out.