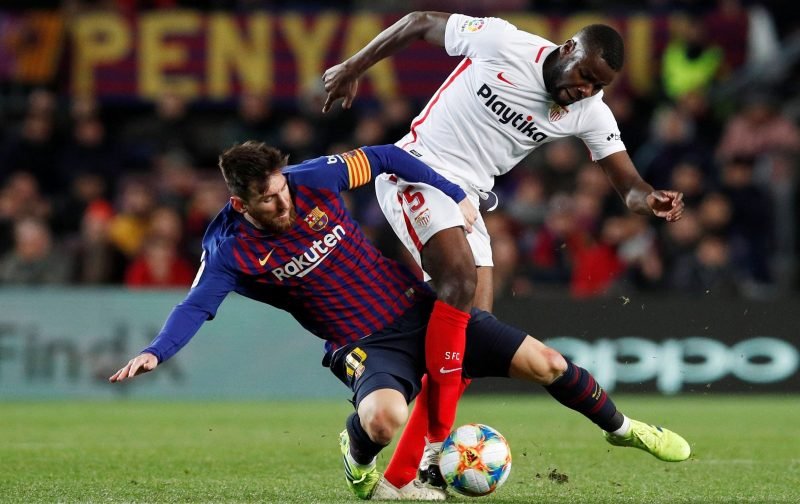 Are you a FIFA fan?

Not the Fédération Internationale de Football Association itself but the video game that bears it’s name.

Produced by EA Sports, the best selling game franchise is updated every year with new players, teams and stadiums, depending on who has been promoted or relegated etc but if you’re a fan, you’ll know all this already.

The new version, FIFA 20 is about to be released at the end of the month and on Tuesday, the player rankings were released.

Being back in the Premier League, there is an extra layer of excitement added to this season’s game for Norwich City fans as the player ratings are eagerly awaited.

So who is the top ranking Canary?

Well, it may surprise you but it isn’t Teemu Pukki.

That title goes to City’s on-loan goalkeeper, Ralf Fahrmann who is ranked at 80 (out of 100). The Schalke keeper’s high ranking is no doubt based on his consistently fine performances in the Bundesliga, although he is currently warming the bench at Norwich. 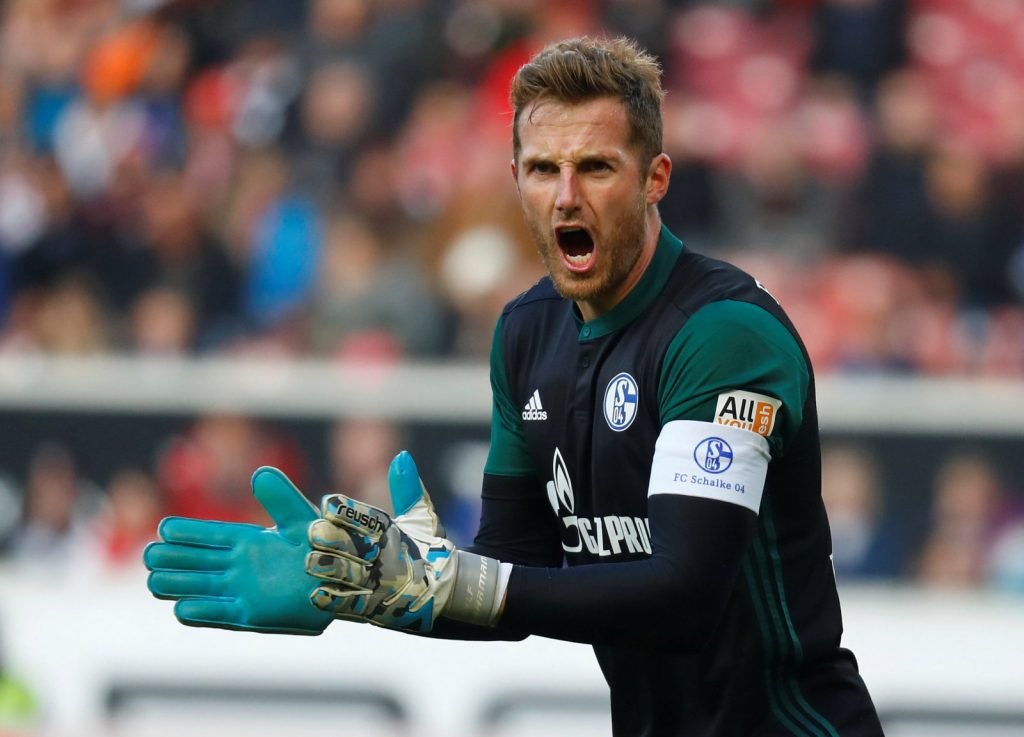 It will probably surprise you, I’m sure, but Pukki isn’t even the next highest ranked Canary with that accolade going to City’s late loan signing from Sevilla, Ibrahim Amadou who is rated at 78 points. 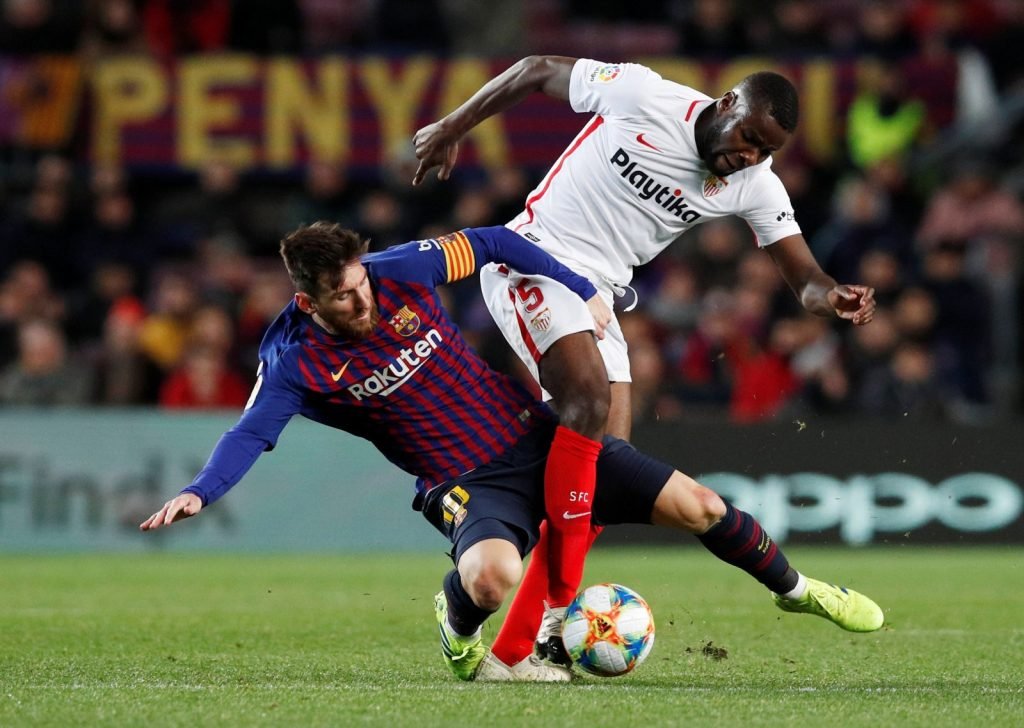 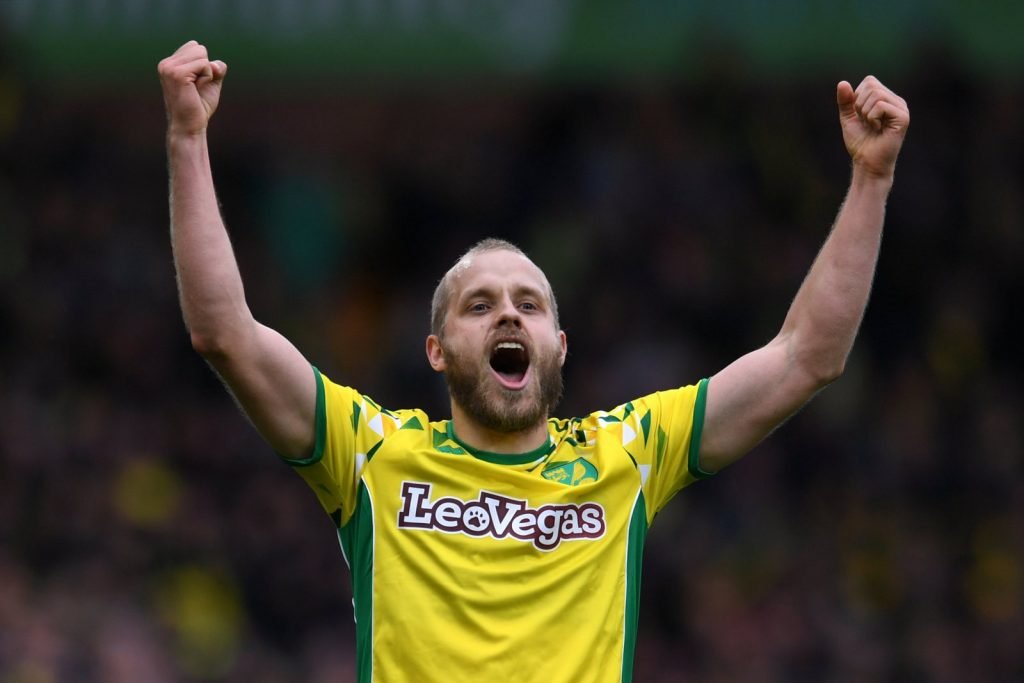 Josip Drmic’s Bundesliga and Swiss International pedigree see him in at number four on 75 points and Emi Buendia’s star turn in the Championship last season see him in at joint fifth on 74 points alongside Timm Klose and Patrick Roberts.

There’s always a lot of debate among fans (and players) when these ratings are announced with lots of players often being either over or under rated, depending on your point of view.

My immediate observations make me think that Tim Krul is under valued at 73, having dropped two points from last year’s 75. The fact he has been brilliant so far this season and that form is keeping Fahrmann out of the side speaks volumes. 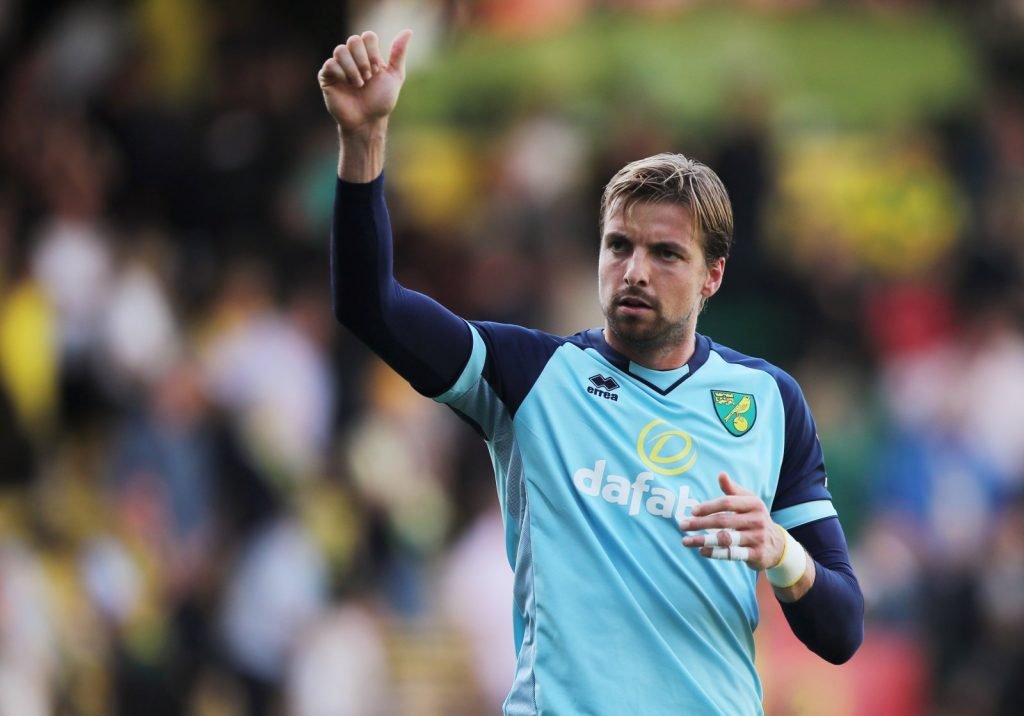 As for Pukki, well, that’s very low, isn’t it? He’ll be a lot higher than that this time next year, mark my words.

Anyway, we all know that what really matters is what’s happening in the real world of football although I’ve always been a fan of FIFA.

In case you’re wondering who the highest rated player in the game is, well, it’ll be no surprise but it’s Lionel Messi on 94 points, with perpetual rival, Cristiano Ronaldo just behind him on 93 points.

The game is released in the UK on 26th September and I’ll be looking to win the league with City before the end of the month, which is even faster than Leeds traditionally manage it!