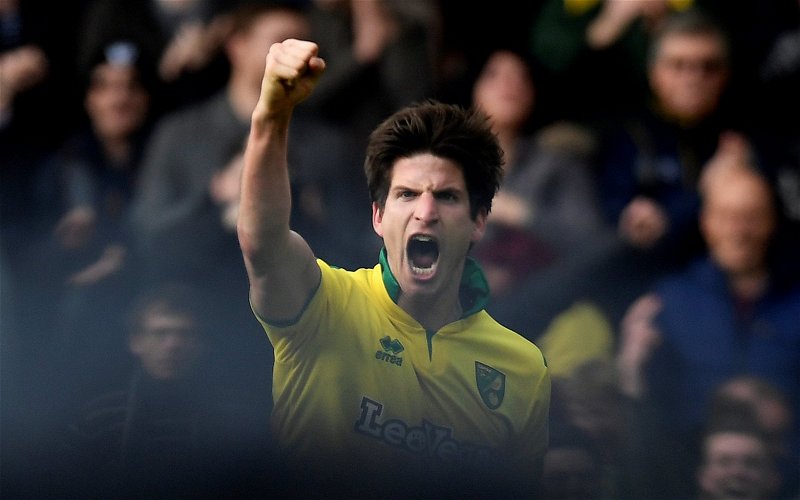 Norwich City stepped up their preparations for a return to competitive action with an “Intra-squad” match at Carrow Road. The idea being to try to help the players get used to playing in an empty stadium.

The Canaries resume their attempt to stay in the Premier League on Friday 19th June with a first match after the pandemic enforced three month break, against Southampton at Carrow Road.

Today’s match finished in a 3-3 draw after one side went into a 3-0 lead with goals from Adam Idah, Teemu Pukki and an absolute screamer of a volley from Timm Klose. After that though, Josip Drmic reduced the arrears and Ondrej Duda scored a brace, his first was from the penalty spot, to level the game.

You can watch all the goals via a handily supplied video from Norwich City FC’s official Twitter feed below.

All 6️⃣ goals from today's training game including a screamer from Timm Klose! 😳👏 pic.twitter.com/VGIVO5wgUf

Norwich will continue their preparations with a friendly against Spurs this coming Friday, due to be played at an as yet unknown location, I imagine to keep fans from turning up unannounced. There are also rumours on social media that City could play a friendly against QPR before they face Southampton as well,  in what is almost certainly a must win game.