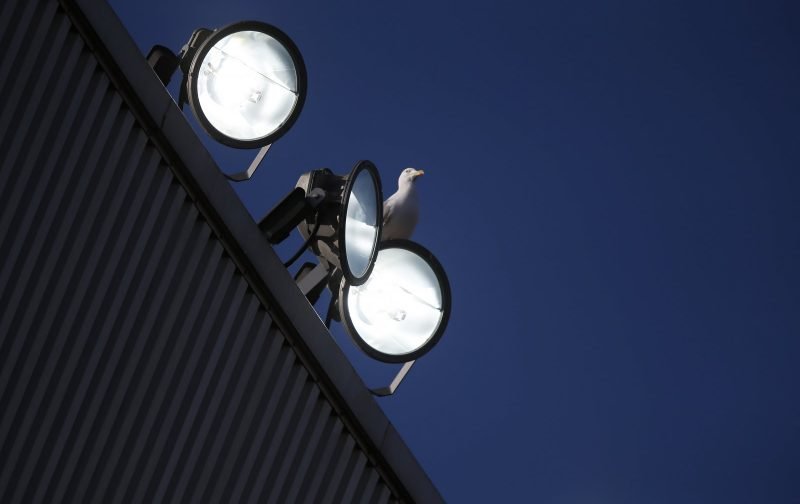 Norwich City travel to Loftus Road today (3pm) for a meeting of two sides battling in the mire of mid-table mediocrity.

Neither side have much to play for other than the targets that their respective manager/Head Coach will have given them. I suspect that neither gaffer will allow their charges to finish the season with a whimper and with City looking to finish above Ipswich for the “Pride Of Anglia” title, a ramping up of performance is required from those in yellow and green.

Norwich were able to match Fulham in terms of ball possession for long periods of Saturday`s 0-2 defeat but were unable to match the visitors` clinical finishing.

Daniel Farke has yet to get the best out of his side consistently and the natives are clearly getting restless, if the stuff I`m hearing on the terraces and the comments on Vital Norwich are any guide.

Farke doesn`t appear to have any real injury worries, unless there`s anything we are unaware of from Saturday. Grant Hanley looks likely to be back in contention after suffering a migraine on Friday night.

Alex Tettey`s knees might struggle to play again so quickly but he`s done it before this season, so fingers crossed.

The biggest issue has of course, been scoring goals and it will be interesting to see if Dennis Srbeny keeps his place or whether Nelson Oliveira gets a recall.

Srbeny was comfortably dealt with by the Fulham defence for the most part on Saturday but he did have the best shot of the game too, which Bettinelli tipped over with his fingertips in the second half.

It`s something that the Recruitment Team and Daniel Farke are well aware of and at a recent Canaries Trust Q&A, Stuart Webber said as much, stating that the lack of a pacy and consistent striker has cost us and affected the style of play. He added that they know what they need.

That`s a job for the summer though and the options are limited at the moment. Marley Watkins is likely to be back in the squad after presumably recovering from jet lag by now but as we all know, he`s not the answer.

In terms of our opponents, Ian Holloway could make changes after his side`s four game unbeaten run was ended by Reading on Friday.

Massimo Luongo, Matt Smith and Ryan Manning could start after being named on the bench against Reading, should Holloway decide to ring the changes.

With City`s away form having often been better than their home form this season, an away match here gives the squad a quick opportunity to get back to winning ways. That lot down the road are hosting an in-form Millwall side that are on the cusp of a surprising and remarkable play-off place, so there`s a chance to steal a match on them.

If you`re going, have a good day and I hope the train delays/maintenance works don`t cause you too much hassle.