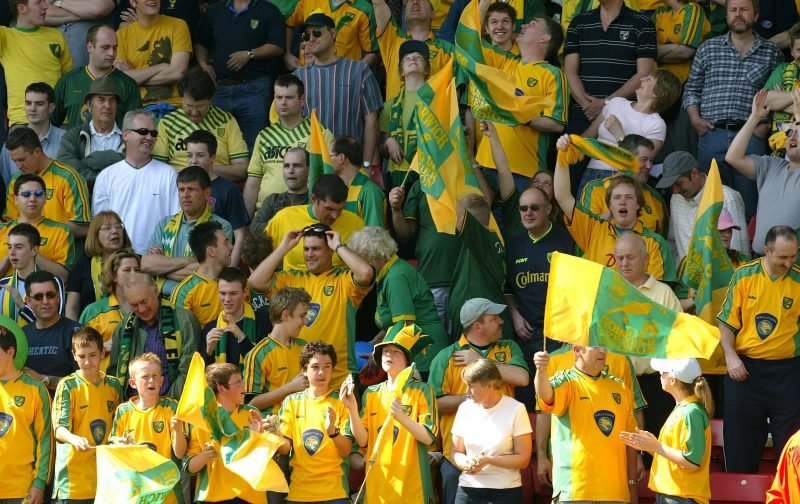 The new season is upon us and if I’m honest, even with the excitement of a brilliant World Cup, the return of League football couldn’t come  soon enough.

I’ve still got the football bug after all these years and as ever, my thoughts turn to how Norwich City will do in the upcoming Championship season.

This isn’t really going to be a preview piece, more a few honest thoughts about how I feel we’re going to do in the face of some stern Championship competition.

The first thing to note is that from our own point of view, it’s been a fairly decent summer for the Canaries. Normally, over the last five  years at any rate, I would still be reporting transfer rumours and speculation come the first week in August but this year has been different.

The club have done something that all of us fans wish they would do every single summer – they’ve done their business early.

Daniel Farke has had virtually all his new signings together and other than Tim Krul, they all went to Germany as part of the pre-season tour. That ensures maximum time for team bonding and getting used to each other on and off the pitch.

As I say, that for me is always a key thing in the summer and I bet it is for you too. It’s just that in the past, our board/recruitment team have always been slow to act. No doubt they could give me a hundred reasons in each of those previous summers as to why that was but under Stuart Webber, there has been no messing about this year.

Considering the financial constraints now, I think the business done has been good, at least on paper anyway. We’ve got some decent midfield options, a big name goalkeeper and in Jordan Rhodes we have arguably got the best striker that we could reasonably have been expected to get through the door. Teemu Pukki also looks the part and that has improved the striking options hugely. If JR can get back to something like his Blackburn Rovers form, then we might have a great season, fingers crossed. 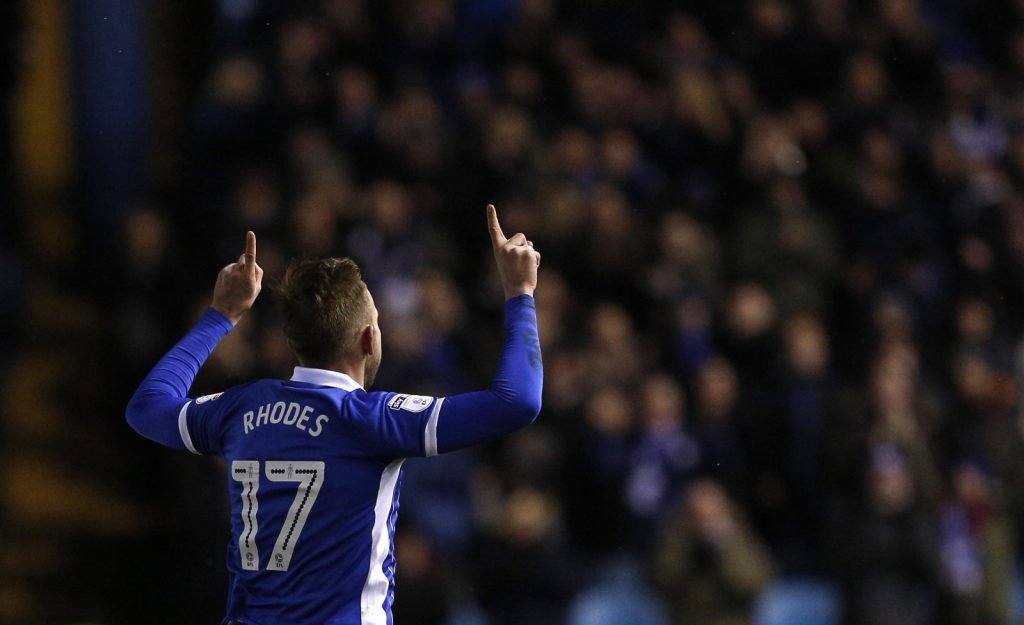 Work has been done to get Steven Naismith out of the door, effectively for good, shifting his huge wages and I’d bet that Russell Martin will also get another loan sorted before the end of August to finish his City contract. Matt Jarvis’ career looks over, which is a shame for him and the club because we’ve still got another season to pay him and then there’s Nelson Oliveira.

You would assume that Nelson still has some value, so hopefully a sale or a loan can be sorted soon. I’m not hearing any speculation surrounding that though, which is a worry, but he could easily move back to Europe, in which case things could happen very quickly.

Basically, it centres around what Daniel Farke has learned after a year in England and whether he will change anything going forwards. Obviously he wants to win football matches, like we all do, and he will have ideas on how to do that.

I do worry that we won’t change enough though, if Charlton was anything to go by. Will the approach play be too slow and ponderous to make those goal scoring chances for Rhodes and Pukki? Will the 4-1-4-1 do the job?

I don’t know and it really worries me that we will be the same predictable Norwich as last season. We won’t know until we see how the side perform at Birmingham on Saturday and then in the matches afterwards. Within a month, I reckon we’ll have a good idea of how this is all going to pan out, if Farke is not able/willing to change things.

The prediction articles are all out from the media boys and most seem to put us in mid-table, which based on last season’s efforts doesn’t seem unreasonable.

Our old mates down the A140 have invested in a number of lower league players to a bit of scoffing on social media from some uneducated types in the Canary Nation.

Easy to scoff at that but we won Premier League promotion with a similar squad type, managed by an inspirational young manager. In Paul Hurst they’ve got a hungry young man in charge, so who knows?

I’m not saying that they’ll win promotion but I wouldn’t put them as relegation candidates, like some media chaps have, either.

The Championship is set to be as tough as it’s ever been this season, with three strong teams having been relegated and mostly keeping their Premier League squads together. Add to that the fact that Nottingham Forest have suddenly found (and spent) nearly £25m, coupled with ‘Boro spending £12m along with the continuing presence of the likes of Derby, Leeds and a back from the brink of death and still with a very strong squad, Aston Villa, it’s going to be tough.

That is before you consider the likes of Sheffield United, Bristol City etc, too.

On paper, we look like we have a squad capable of challenging for the top six. Whether or not Farke can get a tune out of them is something quite different though. As I say, it worries me.

If you pushed me for a prediction, I’d say that I reckon we’ll be better than last season but not make the top six and finish somewhere between 8th and 12th but that’s not good enough is it?

I don’t think the word “transition” is really appropriate anymore and those sorts of excuses will no longer wash. I think that if City are struggling come October then the pitchforks will be out and the torches will be lit, maybe even before that if we start badly.

We’ve got a very tough start and it could easily go wrong, early. I desperately hope it doesn’t come to that but for the first time in years, I’m not that optimistic and I find that a very sad feeling.